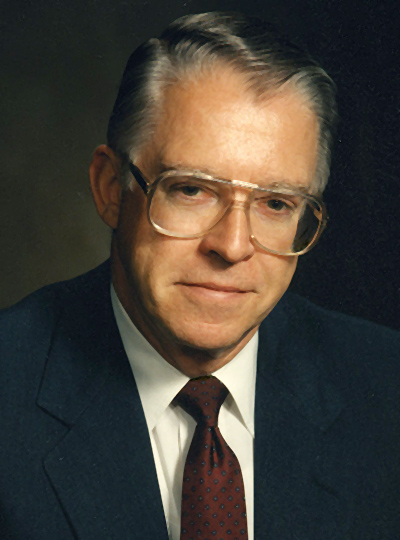 Frank Shrontz joined Boeing in 1958 with a law degree from the University of Idaho and an MBA from Harvard. He left the company in 1973 to accept a high-level Defense Department position and, in 1976, became assistant secretary of the Air Force. He rejoined Boeing in January 1977 as corporate vice president of Contract Planning and Administration.

From September 1978 until May 1982, he was vice president and general manager of the 707/727/737 Division of Boeing Commercial Airplane Company and, in April 1984, became its president.