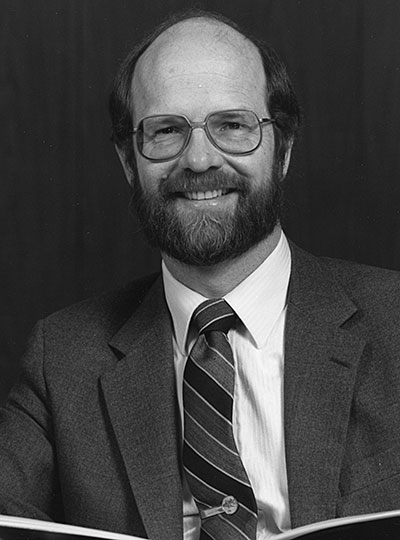 John McDonnell served as chairman of the McDonnell Douglas Corp. from 1988 until its merger with Boeing in 1997. He served on the Boeing board of directors and served on its Compensation and Governance, Organization and Nominating committees.

Son of McDonnell Aircraft founder James S. McDonnell, John was born in Baltimore in 1938. He holds bachelor's (1960) and master's (1962) degrees in aeronautical engineering from Princeton University.

In 1959, he and his stepbrother, G. David Forney, successfully flew a single-engine Piper Comanche aircraft 18,000 miles around the coastlines of Central and South America. Both licensed pilots, the stepbrothers completed the 76-day journey without the use of any sophisticated navigational aids.

John joined McDonnell Aircraft in 1962 as a strength engineer on the Gemini manned spacecraft project. He then moved into contract administration and corporate finance. Later, he served as assistant to the vice president of finance at Douglas Aircraft Co. In 1968 he became vice president of McDonnell Douglas Finance Corp.

John and his wife, Anne, were married in 1961. They have five children and four grandchildren.