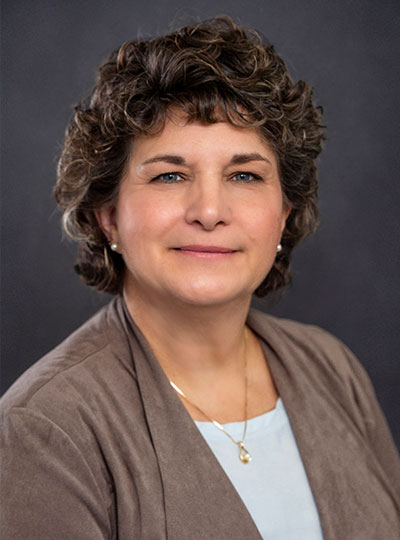 Elizabeth (Beth) Pasztor is the vice president and general manager of Product & Services Safety. The mission of this organization is to further strengthen the company’s enduring commitment to all aspects of product and services safety, in part by unifying safety-related responsibilities that are managed by teams across the Boeing enterprise. In this role, Pasztor will oversee the company’s Accident Investigation Team and safety review boards, in addition to the enterprise Organization Designation Authorization. She is also the primary interface for the new Aerospace Safety Committee of the Boeing Board of Directors.

Prior to this role, Pasztor was the vice president of Boeing Commercial Airplanes (BCA) Safety, Security and Compliance. She was responsible for integrating all BCA product safety and regulatory compliance actions and initiatives, including air safety investigations, airplane certification, regulatory affairs, airplane safety and continued airworthiness.

Prior to this assignment Pasztor was the vice president and chief project engineer for the 747 Program from January 2015 through May 2016. She was responsible for the safety and product integrity of the 747, as well its design, configuration and certification.

Pasztor began her career working on auto flight systems in BCA. She has experience across the Boeing 7-series model airplanes, as well as extensive interaction with the U.S. Federal Aviation Administration (FAA) and many International Civil Aviation Authorities.