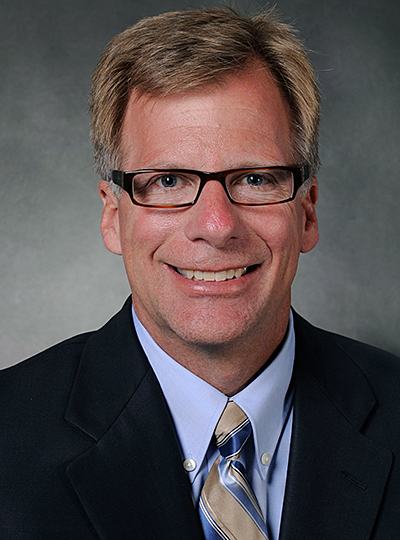 Eric Lindblad is vice president and general manager of the 737 program and Renton site leader. He was named to his position in August 2018, leading the production and delivery of the 737 MAX and Next-Generation 737. His team also leads more than 12,000 employees who support the 737 program.

Previously, Lindblad led the 777X program for Boeing Commercial Airplanes, where he was responsible for design and development for the 777X. He assumed that role in October 2016.

Prior to that, he was vice president and deputy program manager for the 777X program and 777X Wing General Manager. Named to the position in June 2014, Lindblad led the design of the 777X wing, ensuring technical performance, producibility and on-time delivery.

A Puget Sound native, Lindblad began his Boeing career in 1985 as a liaison engineer. He earned a bachelor’s degree in mechanical engineering at California State University—Long Beach.