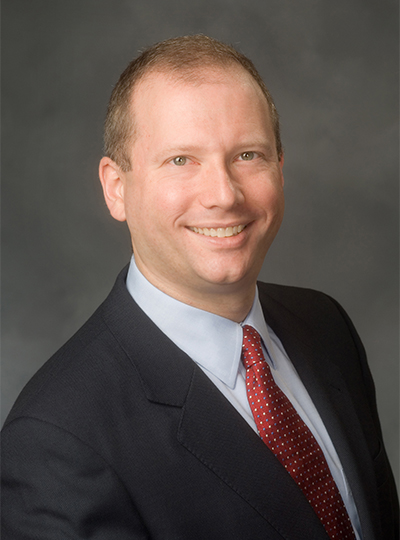 Grant Dixton is senior vice president, general counsel and corporate secretary of The Boeing Company. He is a member of the company’s Executive Council. As general counsel, Dixton is head of the Boeing Law Department, leading a global team of attorneys and other professionals. He is responsible for legal matters across the company and provides advice and counsel to senior leadership. Dixton also oversees the company’s Intellectual Property Management organization. In his role as corporate secretary, he works closely with Boeing’s Board of Directors and is responsible for governance and disclosure matters.

Dixton joined Boeing in September 2006 as vice president and assistant general counsel, assisting in the management of the Law Department and providing advice to Boeing’s senior leadership on a range of company matters.

Prior to Boeing, Dixton served in the White House as associate counsel to the president. In this role, he provided legal, policy and strategic advice on subjects including lobbying and ethics reform, tort reform, internal investigations, and significant litigation matters involving the U.S. government. In addition, he provided counsel on issues related to the departments of Health and Human Services, Interior, and Agriculture, as well as the Environmental Protection Agency. As a member of the White House Judicial Selection Committee, he assisted in identifying and evaluating candidates for federal judgeships.

Dixton serves on the board of directors of the Abraham Lincoln Presidential Library Foundation. He received his Juris Doctor and Bachelor of Arts degrees from Harvard University.