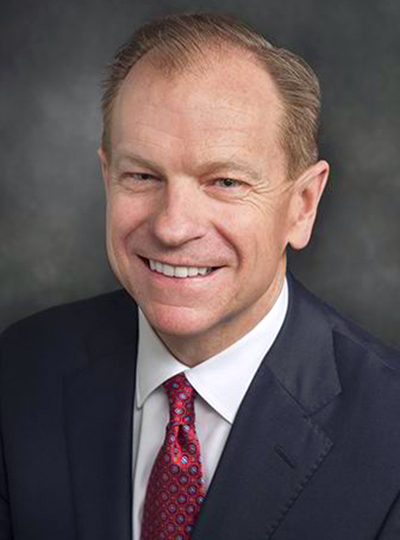 Jeff Shockey is vice president, Global Sales and Marketing for Defense, Space & Security and Global Services’ Government Services portfolio. He reports to both the BDS and BGS CEOs and leads a team representing Boeing’s defense, space and government services offerings to customers around the world.

Shockey moved to his current role in January 2018 from Government Operations, where he was vice president of Federal Affairs and International Policy. There, he was responsible for implementing and overseeing all Boeing strategic and tactical interactions with the United States Congress and related federal agencies. His international duties included coordinating with embassies and overseeing foreign military sales. In conjunction with Boeing's senior leaders, business units and other elements of domestic and international government operations, Shockey and his team worked to secure legislative and financial support for Boeing's business activities and programs.

Prior to Boeing, Shockey was staff director for the House Permanent Select Committee on Intelligence. He previously served as staff director of the House Appropriations Committee and other senior staff roles in the U.S. House of Representatives. He had also been managing partner at Shockey Scofield Solutions (S-3 Group), a government relations firm.