Executive Biography of Kristin A. Robertson 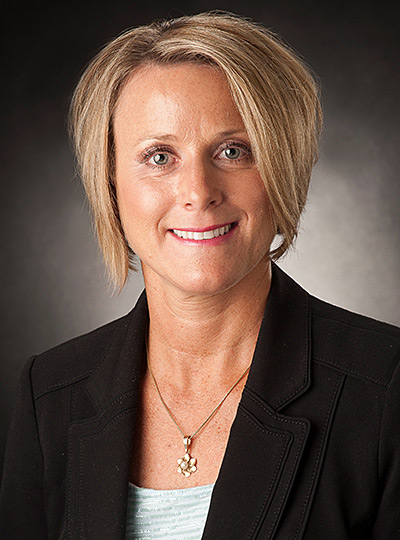 Kristin Robertson is vice president and general manager of Autonomous Systems, a division within Boeing Defense, Space & Security (BDS) that focuses on autonomous technologies, intelligence capabilities and networking solutions from seabed to space.

Robertson joined the company in 1994, and has held various leadership positions to include vice president of Tiltrotor programs and Bell Boeing V-22 program director, and most recently as vice president of Engineering and chief engineer for BDS Strike, Surveillance and Mobility

Prior to Boeing, Robertson was employed by the U.S. Navy as a civilian electronics engineer at the Naval Aviation Depot in San Diego, Calif. She received her bachelor's degree in electrical engineering from the University of California in San Diego and her master's degree in international business from Saint Louis University.

Robertson serves on the board of directors for Saint Louis University and is a member of the Beta Gamma Sigma National Honor Society and the Society of Women Engineers.