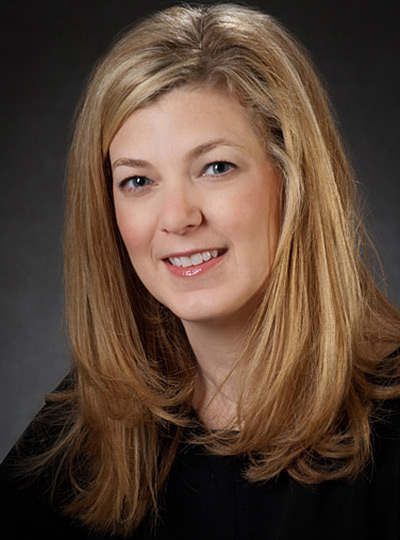 Stephanie Pope is vice president and chief financial officer of Boeing Global Services, a unit of The Boeing Company that reported revenues of $18.5 billion in 2019.

Pope is responsible for the development and implementation of financial strategy and oversees all financial activities for Boeing Global Services. Pope was named to this position in 2017 and is based in Plano, Texas.

Prior to her role as vice president and chief financial officer, Stephanie Pope served as vice president of Finance and controller for Boeing Defense, Space & Security (BDS). She was responsible for the regulatory compliance of the $30 billion business, as well as ensuring the accuracy, transparency and timeliness of its financial disclosures.

In her two decades at Boeing, Pope has held a number of leadership positions at the corporate and program levels. She was Boeing’s vice president of Financial Planning & Analysis. In that role, she led business plan development, financial forecasting, financial analysis and affordability and working capital initiatives. She has served as vice president of Investor Relations, working to promote understanding of Boeing’s programs, financial performance and outlook among institutional investors and securities analysts. She also has held a number of leadership positions within BDS, including chief financial officer for Integrated Logistics and finance director for the F/A-18 program and Training Systems and Services. She also has held senior positions in Ethics & Business Conduct and with the AV-8/T-45 and Naval Systems programs.

Pope holds a bachelor's degree in accounting from Southwest Missouri State University and an MBA from Lindenwood University. Pope was an Eisenhower Fellow in Brussels and Ireland in 2008.