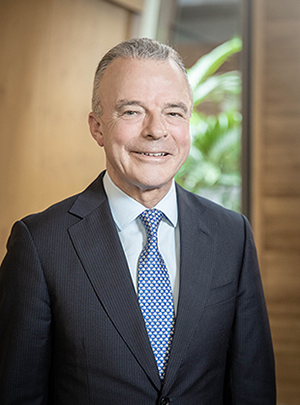 Boeing's presence in Australia is the company's largest operational footprint outside the United States. Since the establishment of Hawker de Havilland (now Boeing Aerostructures Australia) in 1927, Boeing has been integral to the fabric of the Australian aerospace industry through its products and services. Boeing successfully partners with the Australian defense and commercial industries and is an invaluable part of the Australian research communities. 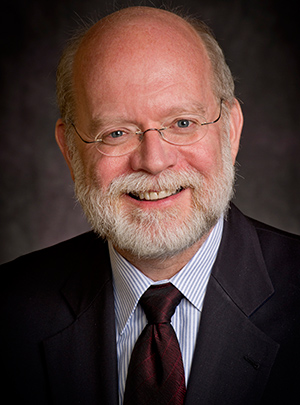 Boeing relationships in Southeast Asia have encompassed partnerships in commercial aviation, defense, aerospace, and research. Boeing history in the region dates from 1946, when Philippine Airlines operated a fleet of five Douglas DC-3 airliners. Boeing sees the region as a key global logistics hub and partners with suppliers as well as customers in aerospace and technology. 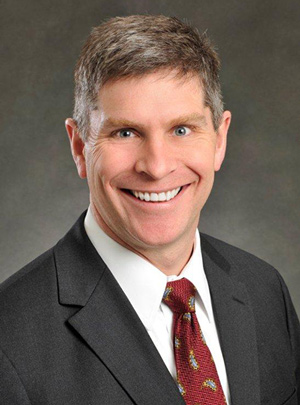 As a major provider of commercial jetliners and military equipment and aircraft to Japan, Boeing maintains a strong relationship with the country. Boeing history in Japan dates from 1953, with the opening of the Tokyo office. Japan has played an important role in launching new Boeing programs. Boeing partners with customers and suppliers in the Japanese aviation and aerospace industries.

Boeing in Republic of Korea 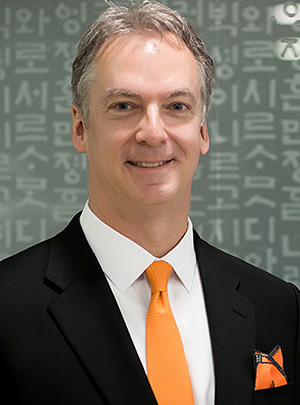 Boeing has developed partnerships with the Republic of Korea in the commercial and military sectors, forging business relationships and contributing to the growth of the Korean aerospace industry. Boeing history with Korea dates from 1951, when Douglas AD Skyraiders went into service during the Korean War. Boeing cooperates with Korean aerospace partners not only on defense projects but also as a global supplier of essential commercial airplane parts and components. 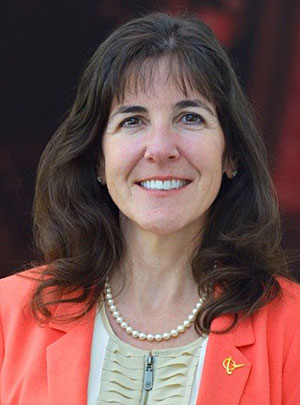 Boeing and China have a long history of cooperation in aviation. China-born Wong Tsoo was the first engineer hired by Boeing. He helped to design the Model C bi-wing airplane in 1916. Boeing is an industry leader in supporting trade with China. Boeing works with Chinese airlines, the Chinese aviation industry, the Civil Aviation Administration of China, and the Chinese government in areas such as safety and aviation quality. 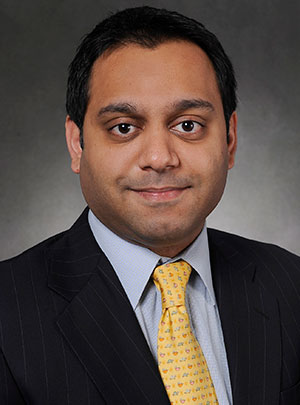 Boeing and India maintain a relationship of close cooperation. The company's presence in India dates from 1941, when Tata Airlines (later Air India) began flying two DC-2 airliners on loan from the Indian government. Boeing values the productivity opportunities that Indian partners bring in the areas of commercial aviation and aerospace, defense products and services, and technology. 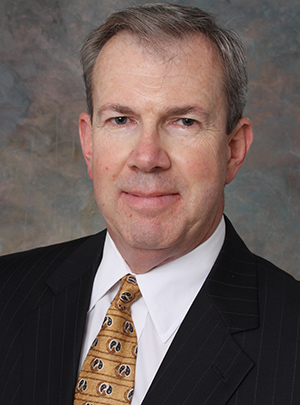 Boeing's history in the Middle East dates from 1945, when President Franklin D. Roosevelt presented a DC-3 Dakota to King Abdulaziz Al-Saud of Saudi Arabia. Today, Boeing counts Middle Eastern airlines among its strongest customers. The company also offers a portfolio of defense products, systems, services, and solutions. Boeing values its many relationships in the Middle East, including partnerships, technical sharing, and training agreements, and works closely with countries in the region to promote their status as crucial hubs for the world's passengers and cargo. Boeing has a thriving relationship with Turkey as a supplier of commercial and defense products and as a partner of the Turkish aerospace industry. Boeing and Turkey share history dating from 1945, when Turkish Airlines purchased its first DC-3/C-47 airliners. Boeing cooperates with the Turkish aerospace industry in commercial and military aviation programs. 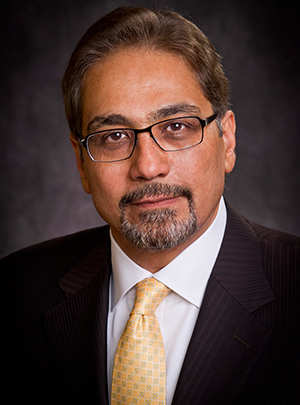 Boeing enjoys a strong and long-standing relationship with the Kingdom of Saudi Arabia. The partnership began Feb. 14, 1945, when U.S. President Franklin D. Roosevelt presented a twin-engine DC-3 Dakota to King Abdulaziz Al Saud. This event marked both the beginning of the Boeing relationship with Saudi Arabia and the birth of commercial air travel in the kingdom. Since then, Boeing has developed and expanded relationships with the Saudi commercial, defense and services sectors. 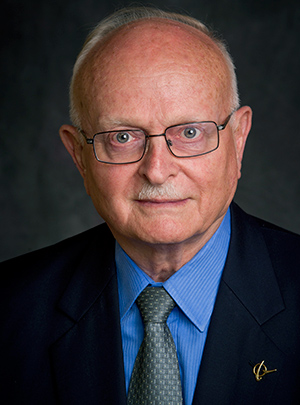 The relationship between Boeing and Israel goes back about 70 years—to the founding of the State of Israel. Since then, Boeing has worked closely with Israeli commercial and military customers and suppliers and has developed many lasting partnerships. 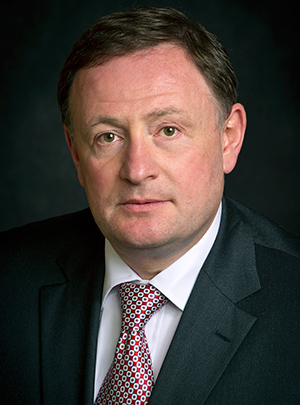 Boeing maintains a mutually beneficial relationship with Russia and the Commonwealth of Independent States (CIS) in aviation, aerospace, and technology. Boeing history in the region dates from the Soviet era, when Boeing was a part of the historic Apollo-Soyuz space mission in the 1970s. Since then, Boeing has cooperated closely with the Russian space industry. Boeing places a high value on Russia's intellectual resources in industry and science and on its long history of aerospace expertise and innovation. 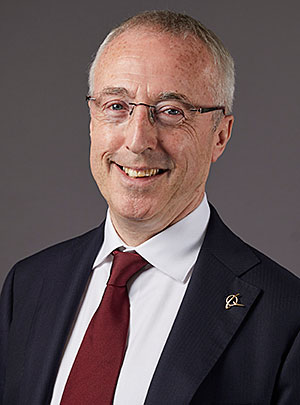 Boeing has an active presence in the Europe region and contributes to Europe's economic and technological growth. Boeing has been a part of the European aerospace community for many decades and directly employs nearly 4,000 people in 18 European countries. The company has delivered more than 4,400 airplanes to 127 European customers since 1959 and Boeing's advanced defense products are in service with 23 European armed forces and play a central role in EU and NATO peacekeeping operations worldwide.

Boeing in Latin America and Canada

Boeing in Canada
Boeing’s relationship with Canada dates from 1919, when William "Bill" Boeing flew a Model C-700 seaplane from Seattle to Vancouver to make the first international mail delivery. Since then, Canada has become a customer, a supplier and a partner to Boeing in both the defense and commercial sectors. Boeing contributes to the long-term success of Canada's aerospace industry with wealth creation, innovation and employment.