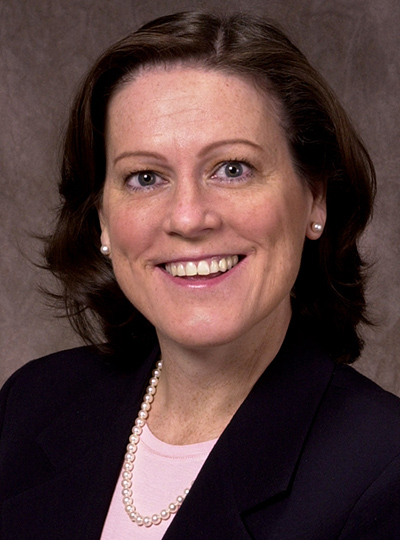 Maureen Dougherty is president of Boeing Australia, New Zealand and South Pacific. She is the senior company leader in the Oceania region and coordinates all Boeing activities, leads government relations and directs the implementation of Boeing’s strategy to expand its local presence and grow the business. Appointed in February 2014, Dougherty is based in Sydney, Australia.

Dougherty is chairperson of the American Chamber of Commerce in Australia and a board director of the Great Barrier Reef Foundation and the United States Studies Centre at the University of Sydney. She is also a member of the Business Council of Australia and a Fellow of the Royal Aeronautical Society.