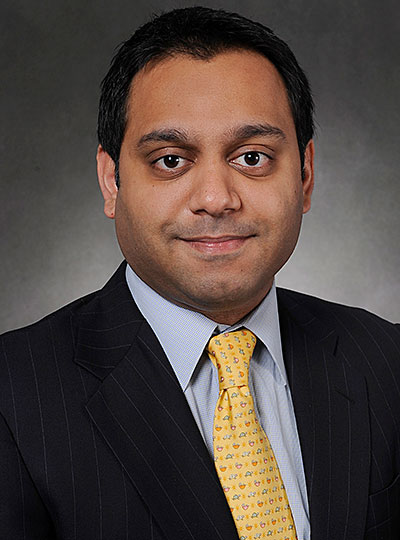 Before joining Boeing in 2009, Gupte worked with Citigroup and Goldman Sachs as an investment banker in the aviation and infrastructure sectors. He holds an M.B.A. from Stanford University and a B.A. in economics from Cornell University.