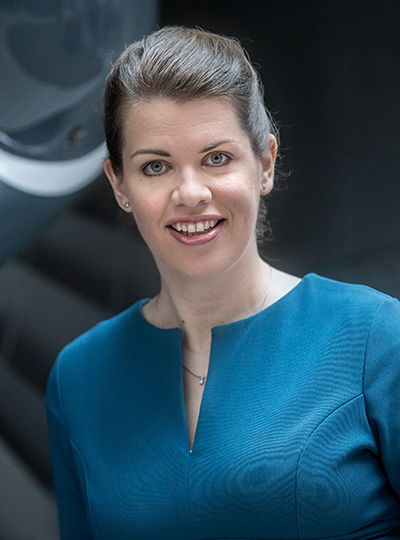 Tineke Bakker - van der Veen was named Managing Director of Boeing Benelux & Nordics in April 2017. Based in Amsterdam, she is responsible for coordinating all company business activities across the region and reports directly to Sir Michael Arthur, President of Boeing Europe.

Before joining Boeing, Bakker - van der Veen worked for GKN Fokker Technologies as Gulfstream Programme Director. In this role she was responsible for all the products build for the Gulfstream jets in the Netherlands. From 2013 to 2015, she held several senior roles at Airbus Defence and Space in Leiden, such as Head of New Business or Business Unit Manager Instruments and Systems.

Bakker - van der Veen has a Master’s degree in Aerospace Engineering from the University of Technology in Delft and has completed the Strategic Leadership Programme at Nijenrode Business University. She is actively involved in numerous mentoring programmes and is leading Boeing’s Science, Technology, Engineering and Mathematics (STEM) projects in the Netherlands and across the region, with the aim to inspire young talent to gain skills relevant for the 21st century.