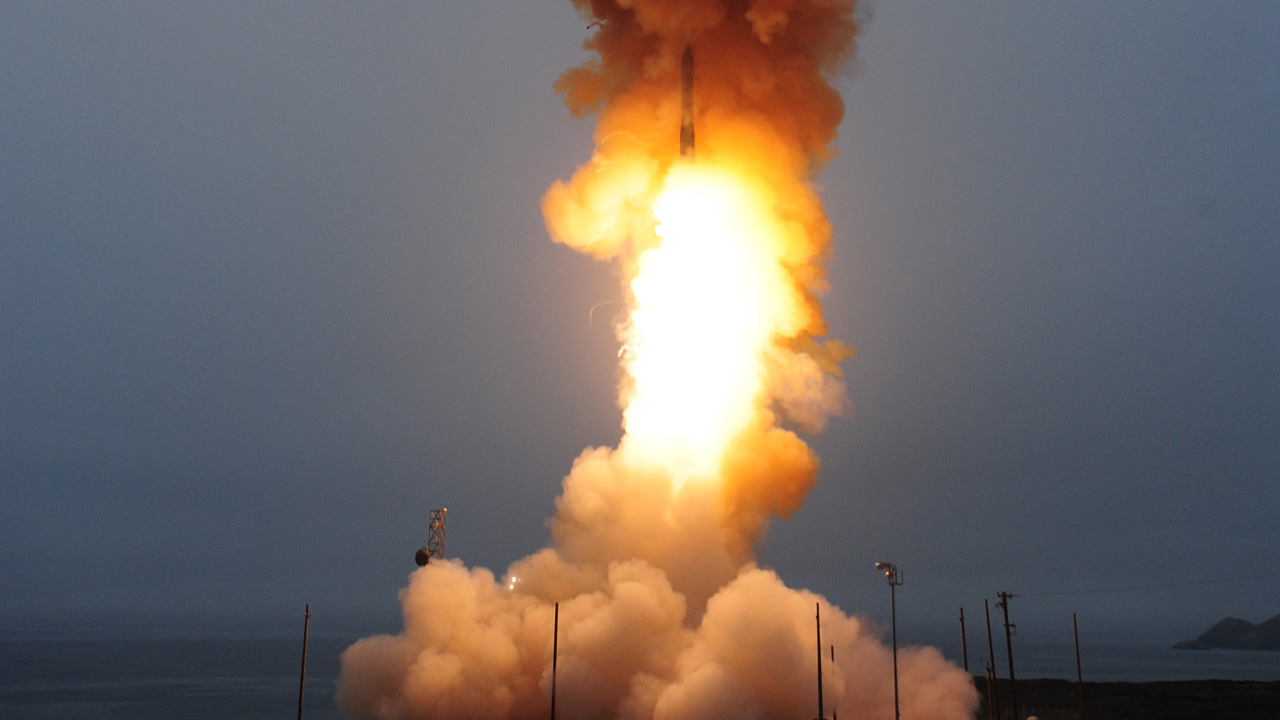 Since 1958, Boeing has been a key integrator of the Minuteman Intercontinental Ballistic Missile (ICBM) system, the nation’s land-based nuclear deterrent. Through more than 50 years of continuous enhancements, Boeing’s innovations in design, sustainment, maintenance and modernization have ensured the safety, security, and effectiveness of the Minuteman system.

The Ground Based Strategic Deterrent (GBSD) is the U.S. Air Force’s intended replacement for the Boeing LGM-30G Minuteman III ICBM weapon system, the land-based, silo-launched backbone of the nuclear deterrence triad. GBSD deployment is expected to begin in 2027, and GBSD will remain in service through 2075.

As a prime systems integrator and original equipment manufacturer, Boeing created, tested and deployed every Minuteman ICBM for the U.S. Air Force – over 1,800 Minuteman-series missiles. This, while beating accelerated schedules to deliver an ICBM that has far exceeded its expected lifespan of 10 years. Decades later, Boeing remains integral to keeping the Minuteman III going strong, with an average alert rate of 99.7 percent. 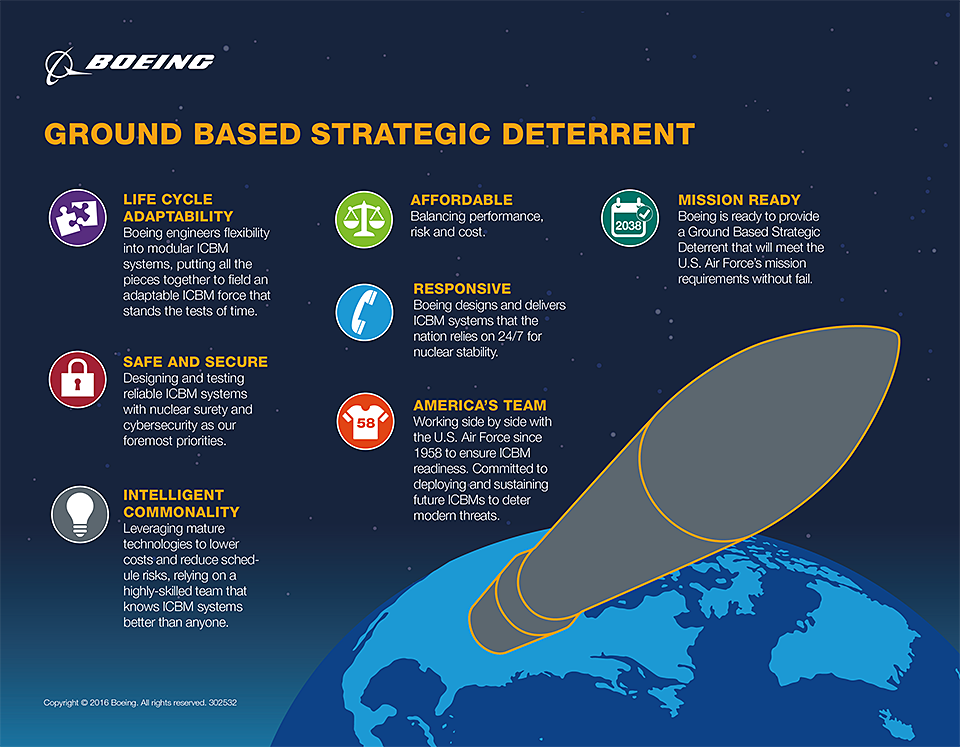 Inside the Minuteman III ICBM System

Boeing is the original equipment manufacturer of the ICBM ground and guidance subsystems. 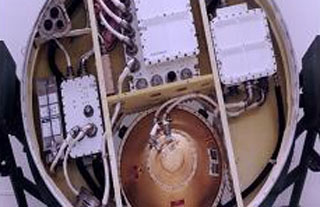 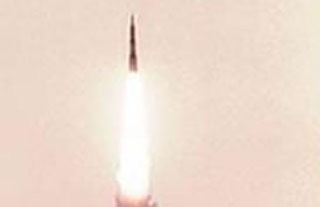 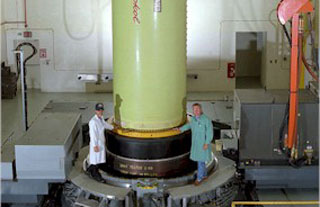 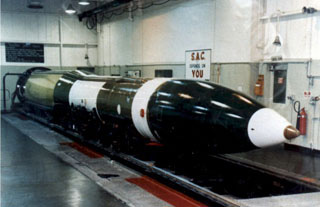 The U.S. Air Force has kept the Minuteman ICBM system on alert since 1962, deterring nuclear threats by remaining safe, secure and effective. 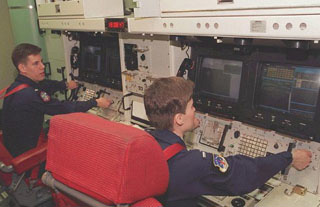 The Minuteman intercontinental ballistic missile (ICBM) has been on alert since 1962, serving as the most responsive element of the nation’s nuclear deterrence triad by remaining safe, secure and effective. Boeing has partnered with the U.S. Air Force to design, develop, produce, deploy and sustain the reliable Minuteman fleet since 1958, working as a team to successfully accomplish the mission of strategic deterrence.

Oct. 9, 1958 – The U.S. Air Force selected Boeing as the prime contractor and original equipment manufacturer for the Minuteman ICBM. Within a year, Boeing launched the first tethered Minuteman I mockup. Minuteman was the first ICBM to use solid rather than liquid propellant in its rocket motors, and it was smaller in size. Minuteman I could be launched more quickly than earlier ICBMs.

Oct. 24, 1962 - The first Minuteman I missile field went on alert a year ahead of schedule, at Malmstrom Air Force Base, Montana. Minuteman I achieved initial operational capability in November of 1962.

1970 - Minuteman III began deployment, and full operational capability was declared in April 1975. It had an expected lifespan of 10 years.

1980s – Boeing modified Minuteman silos for the Peacekeeper ICBM, which deployed in 1986.

August 1993 – Boeing began to redesign the Minuteman III guidance electronics to extend the service life of the missile beyond 2020. Boeing completed 82 months – or nearly seven years – of consecutive on-time or early deliveries of the upgraded missile guidance sets (MGS) to the U.S. Air Force, delivering the final upgraded MGS in February of 2009.

The Minuteman III ICBM is an element of the nation's strategic deterrent forces under the control of the Air Force Global Strike Command.