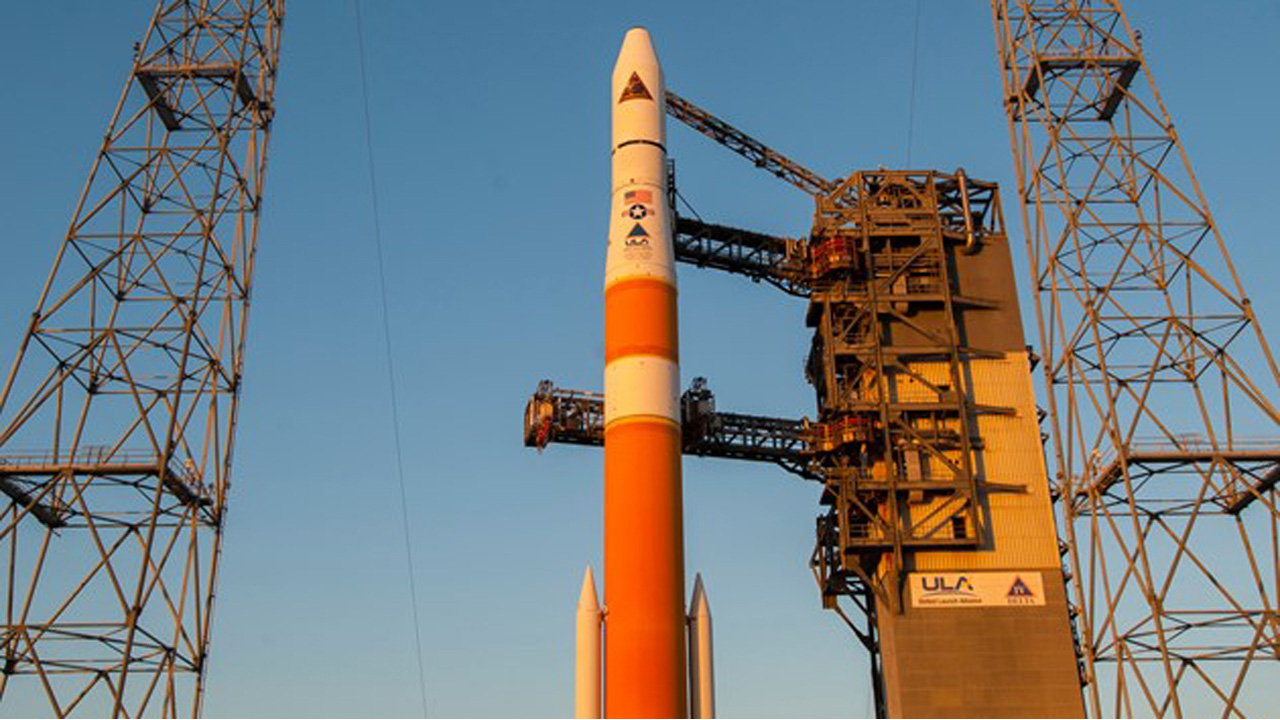 Since 2006, Boeing and Lockheed Martin have provided launch services under a joint venture called the United Launch Alliance.

Since 2006, United Launch Alliance, a joint venture between Boeing and Lockheed Martin, has served as the nation’s launch services provider with its Delta IV and Atlas V rockets. The United Launch Alliance is committed to bringing the latest technology to bear to ensure mission success at the lowest possible cost. Called “ULA,” the company has successfully delivered more than 100 satellites to orbit that provide critical capabilities for troops in the field, aid meteorologists in tracking severe weather, enable personal device-based GPS navigation and unlock the mysteries of our solar system.

Past, present and beyond 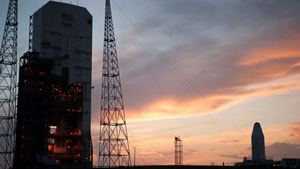 Delta rockets have been built and launched since 1960. Delta’s origins go back to the Thor intermediate-range ballistic missile, which was developed in the mid-1950s for the U.S. Air Force. The Thor, a single-stage, liquid-fueled rocket, was modified to become the Delta launch vehicle, which later evolved into the Delta II. Today, the Delta IV blends advanced and proven technology to launch virtually any size medium-to-heavy class payload to space.