Executive Biography of Darrin A. Hostetler 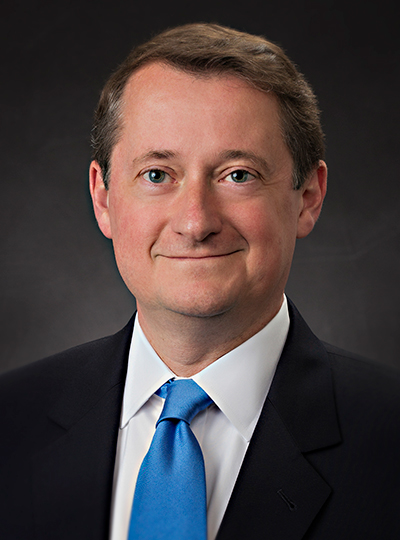 Before this assignment, Hostetler served as chief counsel for Commercial Derivative Aircraft and Autonomous Systems, responsible for all legal matters across those divisions of Defense, Space & Security.

Before joining Boeing in 2015, Hostetler served in a series of senior-level positions in the U.S. government, including deputy general counsel of the Department of Defense and deputy general counsel of the Central Intelligence Agency, where he was responsible for overseeing all civil and criminal litigation and for handling sensitive investigations. He also served as associate deputy director of the National Counterterrorism Center and as associate general counsel for the Commission on the Intelligence Capabilities of the United States Regarding Weapons of Mass Destruction.

Hostetler also served as a Navy intelligence officer, including tours in Iraq and Central America. During the Gulf War, he worked as a newspaper reporter covering the war.

Before his work in government, Hostetler worked for the private law firms of WilmerHale and Latham & Watkins LLP. He previously served as a clerk for Judge Joseph T. Sneed on the U.S. Court of Appeals for the 9th Circuit.

Hostetler has a Bachelor of Science in political science from Arizona State University and a Juris Doctor from Stanford Law School.