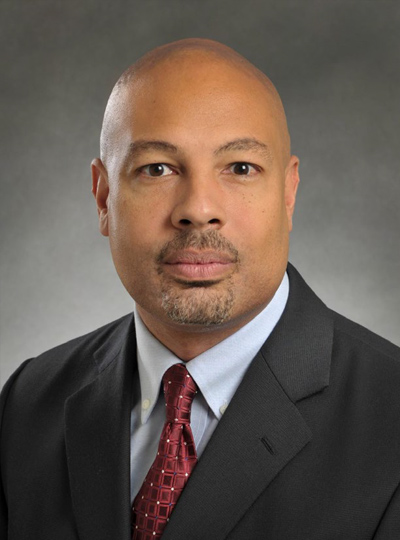 Howard McKenzie is vice president and chief engineer of Boeing Commercial Airplanes. Appointed to this position in August 2021, he is responsible for effectiveness and efficiency of the engineering function across Commercial Airplanes and leads engineering design, safety and customer support activities for all commercial airplane models.

Most recently, McKenzie was vice president and chief engineer for Boeing Global Services. While there, he led the alignment of 7,000 engineers into one cohesive engineering function that supports commercial and government customers worldwide. Focused on safety and first-time quality, his team provided design engineering, aircraft modifications and conversions as well as engineering support and services.

Before that assignment, McKenzie was vice president and general manager of Boeing Test & Evaluation, where he led a team of engineers, pilots, mechanics and technicians responsible for the testing, evaluation and certification of Boeing commercial and defense products.

McKenzie is the Boeing executive focal for the University of California, Berkeley.

McKenzie has of Bachelor of Science in mechanical engineering from the University of California, Berkeley.