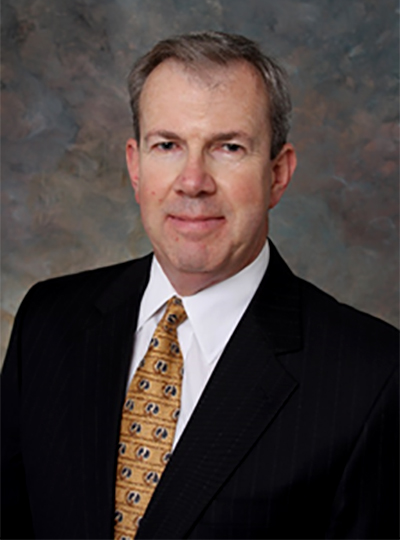 Bernie Dunn is president of Boeing Middle East, Turkey and Africa (META). He is responsible for coordinating all companywide activities in the region and developing and implementing country and regional strategies. Dunn focuses on government affairs, new business and industrial partnership opportunities, corporate citizenship projects, expanding the Boeing presence and strengthening company relationships with customers and other stakeholders. He is based in Dubai in the United Arab Emirates and reports to Michael Arthur, president of Boeing International.

Dunn joined Boeing in 2012 as president of Boeing Turkey and North Africa. He was based at the Boeing Turkey headquarters in Ankara and successfully led the company’s government affairs and activities in Turkey, Morocco, Algeria, Tunisia and Libya.

In May 2015, Dunn was named president of Boeing Middle East. Several months later, Boeing expanded his leadership role to include Middle East, North Africa and Turkey (MENAT). In November 2020, his role was expanded further to include Sub Sahara Africa.

Dunn has more than 30 years of extensive experience with the Middle East, North Africa and Turkey, nearly all of it involving living and working in the region, and he is fluent in Arabic. Before joining Boeing, Dunn was vice president, Middle East/Africa, Business Development, for ITT Defense International. In this role, he was responsible for coordinating and overseeing marketing and business development activities across all business units of ITT Defense in a region stretching from Morocco to Afghanistan and including the entire African continent. He had served in this position since November 2002.

Before joining ITT Defense & Information Solutions, he was a career officer in the U.S. Army. He served in a variety of infantry command and staff positions in Germany and the United States and entered the Army’s Foreign Area Officer program in 1982.