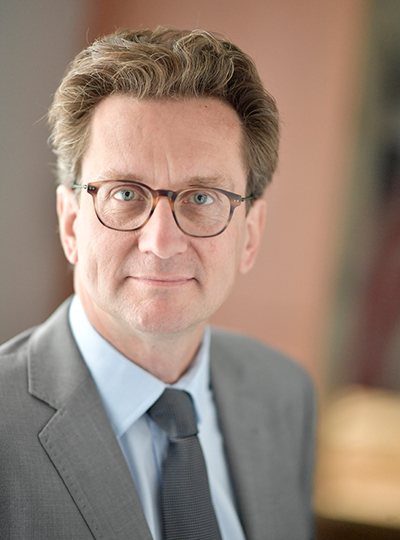 Jean-Marc Fron was named managing director of Boeing France in January 2017. Based in Paris, he’s responsible for coordinating all company business activities in France. He reports to Sir Martin Donnelly, president of Boeing Europe.

Fron joined Boeing in 2000 as a communications manager based in Brussels. He was subsequently appointed communications director, France, in 2003 and then international communications director in Chicago in 2005. When he returned to France in 2008, he was appointed strategy director for France and deputy to the former president of Boeing France, Yves Galland. In this position, he also acted as the focal point for Boeing Defense, Space & Security business development activities in the country.

Fron started his career in 1992 as an account executive at Edelman France. Then he spent three years in London, first with Eurostar and then with Welbeck Public Relations. In 1996, he joined GCI Moreau Lascombe, a public relations consultancy based in Brussels, where he worked on various accounts, including Boeing.

Fron holds a master’s degree in public relations, a business degree and an executive certificate in international management.