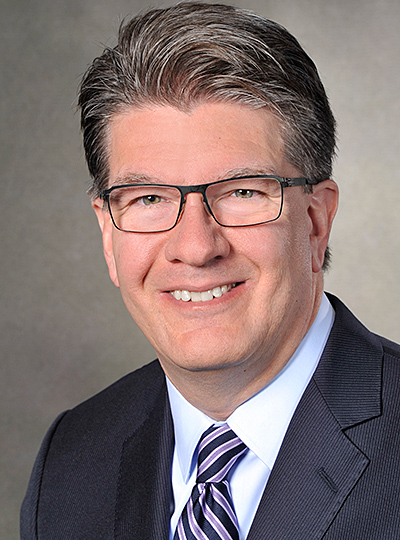 John Bruns was named Boeing Commercial Sales & Marketing vice president for India & Southeast Asia in February 2019. He is responsible for the Boeing business relationships with airline customers in India and the Southeast Asia region and for the sale of commercial airplanes and services to customers in those markets.

He previously served as president of Boeing China, leading companywide activities in-country including government affairs and supporting the implementation of Boeing’s China strategy. Before that he was Boeing Commercial Airplanes senior sales director for Northeast Asia and has more than 25 years of experience in the Chinese aviation market.

Bruns grew up in Asia and speaks Mandarin. He graduated with a Bachelor of Science degree in mechanical engineering and a Bachelor of Arts degree in East Asian studies from Bucknell University, Pennsylvania. In 1991, he earned a Master of Business Administration degree with an international business emphasis at the Drucker School of Management, Claremont Graduate University, California. Bruns has served as the co-chair of the US-China Aviation Cooperation Program since 2016.