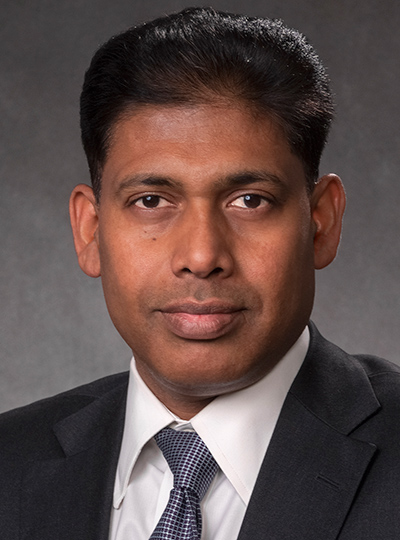 Before joining Boeing in 2012, Kumar served in various leadership roles at General Electric (GE) for close to a decade in the United States and in India. He started his career as a consultant with McKinsey & Company in the U.S. In between McKinsey and GE, Kumar was an entrepreneur working at a U.S. high-technology startup, Coventor, and founding a Boston-based biotech company, Cytonome.

Kumar is chairman of the American Chamber of Commerce, India (AmCham), chairman of the Federation of Indian Chambers of Commerce and Industry (FICCI) Aviation Committee, and a member of the executive council of the Aviation Cooperation Program (ACP) between India and the United States. He also serves on the board of Aerospace and Aviation Sector Skills Council and Confederation of Indian Industry (CII) Defense Committee.