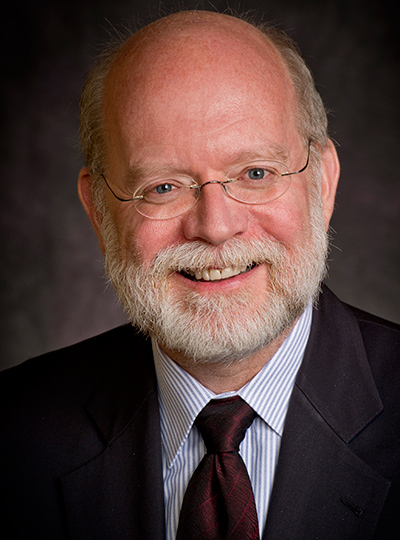 Prior to joining Boeing, Boyce was a Foreign Service officer with the U.S. Department of State for 31 years. He served as the U.S. ambassador to Thailand from January 2005 to December 2007. Before that, he was ambassador to Indonesia from October 2001 to October 2004 and deputy assistant secretary of state for East Asia and Pacific Affairs from August 1998 to July 2001.