Executive Biography of Michael A. Arthur 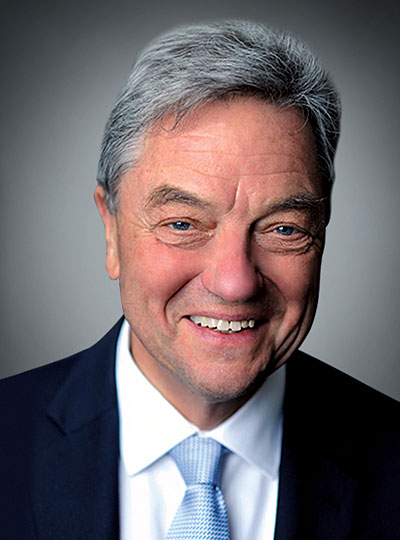 Before joining Boeing, Arthur spent three decades of international government service with the British Diplomatic Service of the Foreign and Commonwealth Office (FCO) followed by three years as a founding member of a United Kingdom–based business consultancy. From 2007 to 2010, he was British ambassador to Germany. Between 2003 and 2007, he was British high commissioner to India.

In addition to his Boeing role, Arthur is a nonexecutive director of Diligenta, president of the German British Chamber of Commerce and UK chairman of the Königswinter Foundation.

He has a Bachelor of Arts degree in politics, philosophy and economics from Balliol College, Oxford. After graduating, Arthur held a number of diplomatic posts in New York, Brussels, Paris, Bonn, London and Washington, D.C. These positions included FCO director general, director of resources and principal finance officer for the Diplomatic Service. He was deputy chief of mission in Washington, D.C., during the last two years of the Clinton administration (1999 to 2001). He is fluent in three languages: English, French and German.