Executive Biography of Will Shaffer 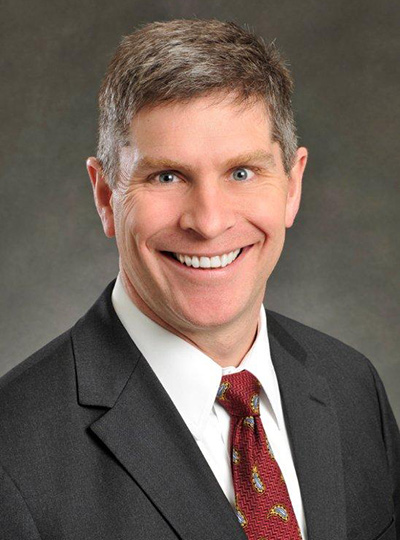 Will Shaffer was named president of Boeing Japan in August 2019. He is responsible for the development and implementation of the Boeing strategy in Japan, expanding the company’s local presence, pursuing new growth and productivity opportunities, leading government affairs and corporate citizenship programs. He is based in the Boeing Japan offices in Tokyo and reports to Sir Michael Arthur, president of Boeing International.

Prior to this appointment, Shaffer served as Boeing Commercial Airplanes (BCA) director for Supply Chain Strategy for Product Strategy and Future Airplane Development. He was responsible for the development and management of the supply chain for future production systems and Boeing programs, including strategy, program management, and functional excellence.

Previously, Shaffer was BCA Supplier Management director for Materials and Standards. He has in-depth knowledge and experience in supply chain and operations outside Boeing, having spent three years as a site general manager at Sikorsky and two years as supply chain leader in Fire and Security at United Technologies Corporation. Before that, he worked for McKinsey & Company conducting numerous engagements for clients from a variety of industries, where he assisted in the development and improvement of operations and supply chains.

Shaffer served in the U.S. Navy for ten years as a naval aviator, including time in command of a P-3 Orion airplane and two deployments to Japan. He earned a master of business administration degree from Harvard Business School and a bachelor’s degree in ocean engineering from the United States Naval Academy.

He is married with two sons. He and his family enjoy snow skiing and other outdoor adventures.