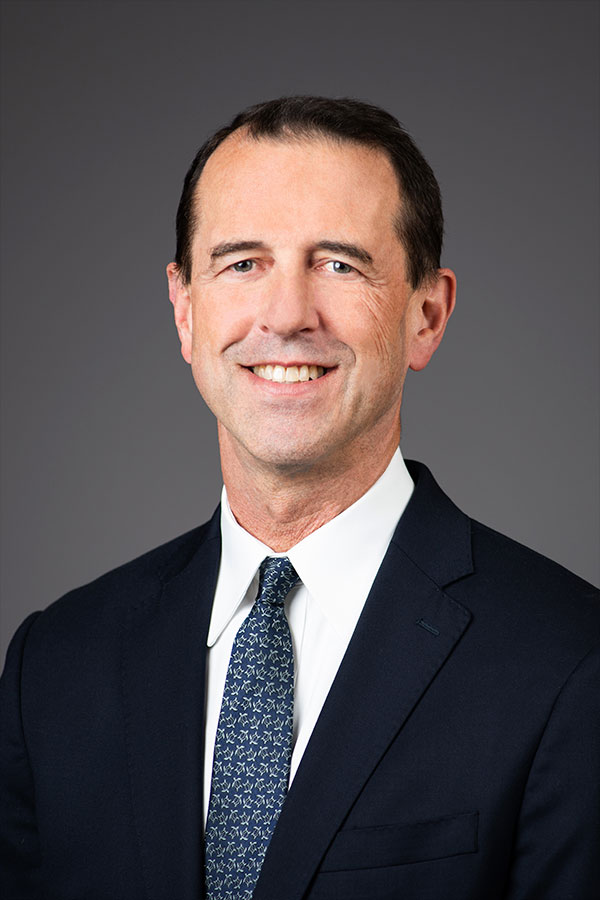 Admiral Richardson brings deep expertise in safety, regulation and oversight of complex, high-risk systems, as well as extensive crisis management and national security experience. During his 37 years of service in the U.S. Navy, Admiral Richardson served as the Director of the Naval Nuclear Propulsion Program, a joint activity of the Navy and Department of Energy, serving the Navy and as Deputy Administrator in the National Nuclear Security Administration. In this capacity, he exercised all responsibilities, including applicable regulatory authorities, over related facilities, radiological controls, environmental safety and health matters, as well as selection, training, and assignment of personnel supporting over 100 nuclear power plants operating on nuclear-powered warships around the world. Operationally, Admiral Richardson brings extensive experience managing operations on a global basis. He commanded the submarine USS Honolulu and served as naval aide to the President of the United States. As Chief of Naval Operations, he was responsible for the management of 600,000 sailors and civilians, 290 warships, and over 2,000 aircraft worldwide. As a result of his safety and operational knowledge, the Board elected Admiral Richardson to the Aerospace Safety Committee, as well as Chair of the Special Programs Committee. He earned a Bachelor of Science degree in physics from the U.S. Naval Academy, a master's degree in electrical engineering from the Massachusetts Institute of Technology and Woods Hole Oceanographic Institution, and a master's degree in national security strategy from the National War College.