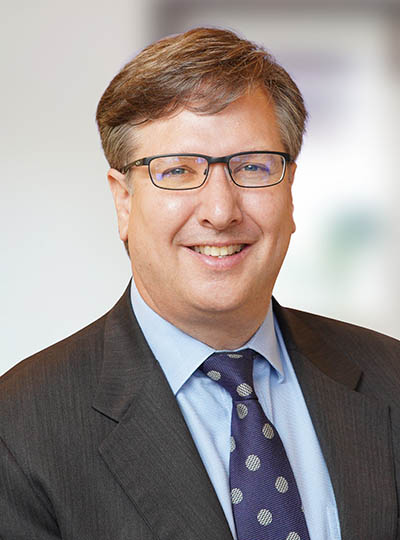 Feldman began his career in Southeast Asia more than 30 years ago and has since served in senior-level diplomatic, non-profit and private sector positions engaged in the region.

Prior to joining Boeing, Feldman served as president and CEO of the US-ASEAN Business Council from June 2009 to August 2021 representing over 170 of the largest American businesses in Southeast Asia, including Boeing. He was elected as the council’s chairman from January 2020 to June of 2021 and led the organization through the challenges of COVID-19. In December 2021, Feldman was named the council’s first President Emeritus for his exceptional leadership and dedication in growing the organization.

Feldman served in the administrations of U.S. Presidents George H.W. Bush and George W. Bush. From 2004 to 2008, he held senior roles in the U.S. Department of State and U.S. Department of Commerce, and worked under Secretaries of State Colin Powell and Condoleezza Rice. Feldman led the Bureau of International Information Programs, with the rank of Assistant Secretary of State, and held global responsibility for public diplomacy. He also served as a senior advisor to the U.S. Under Secretary of Commerce for International Trade, which is also where he started his diplomatic career as Special Assistant to the U.S. Assistant Secretary of Commerce for International Economic Policy from 1990-1993.

His private sector experience was focused on traditional and online media throughout the Asia-Pacific region. Feldman held executive roles at CNBC Asia (NBC Universal), MTV Networks Asia (Viacom) and STAR TV (News Corporation) in Singapore and Hong Kong for more than a decade. From 2002-2004, he served as vice president and head of Affiliate Sales for CNBC Asia Pacific, where he was also a member of the executive management committee. In 2000, Feldman founded B2Bcast.com, a business-focused webcasting company, headquartered in Singapore and serving Asia.

Feldman is a graduate of the University of Pennsylvania, an Eisenhower Fellow and a member of the Council on Foreign Relations.