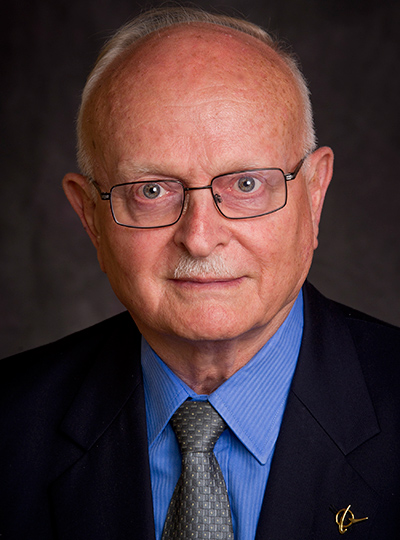 Ivry’s distinguished career includes leadership positions within both government and industry. He has served as Israel's national security advisor and head of the National Security Council, director general of the Ministry of Defense, chairman of Israel Aircraft Industries, deputy chief of the General Staff, commander of the Israeli Air Force, board member of El Al Airlines and board member of Technion University.

Ivry has received a variety of honors and distinctions. In 1999, he was awarded the Distinguished Service Order from the government of Singapore and a doctorate honoris causa from Bar Ilan University. In 1998, Ivry was conferred the Knight Commander’s Cross Award of the Order of Merit of the Federal Republic of Germany. He was awarded with a doctorate honoris causa from Technion University in 1996 and received the Legion of Merit distinction in 1981 from the U.S. Air Force.

Ivry was born in Gedera, Israel. From 1959 to 1960, he attended the Israeli Defense Forces Command and Staff College. In 1977, he graduated from Technion University, Haifa, with a Bachelor of Science degree in aeronautical engineering.