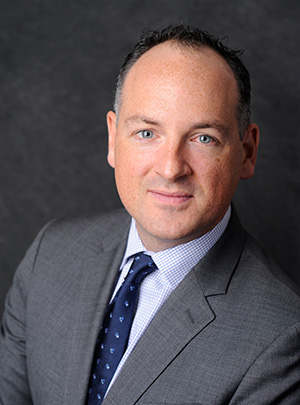 As vice president for Latin America, Caribbean & managing director of Boeing Brazil, Loomis is responsible for leading company strategy, developing business and industrial partnerships, and expanding stakeholder relationships across the 33 countries of the region. In his role as vice president for Global Policy, Loomis coordinates non-U.S. government affairs and policy work, including geopolitical analysis to support international sales campaigns and business growth initiatives.

Loomis joined Boeing in September 2019 as the senior director for Trade and Alliances on the Embraer Partnership team. Prior to joining Boeing, Loomis served in the White House as a special adviser to Vice President Mike Pence from April 2017 to August 2019, responsible for strategy, analysis and implementation of the vice president’s engagement with the Western Hemisphere, international economic and trade policy issues.

Loomis has also served in various U.S. government roles, including policy adviser in the Office of the U.S. Trade Representative, and commercial attaché at the U.S. embassies in Beijing and Brasília. He has resided in and worked in 10 countries in Latin America, Asia and Eastern Europe. Loomis has a master’s degree in international economics and is fluent in four languages: English, Mandarin Chinese, Portuguese and Spanish.