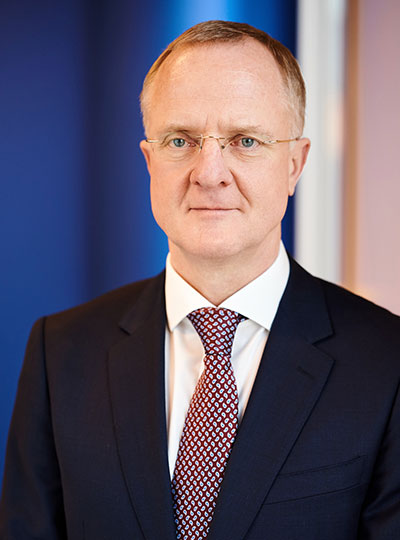 Benham brings over 25 years of senior government relations experience stemming from his work for global enterprises with a U.S. heritage.

Prior to Boeing he served as Vice President Government and Regulatory Affairs at IBM Europe for over a decade, focusing on a broad spectrum of topics of interest – from AI, cybersecurity and privacy to trade, taxation and the EU Digital Single Market. Benham also held senior government relations positions for 15 years at the Ford Motor Company, where he focused on key regions of interest, including Europe, Asia Pacific and Africa.

Benham holds a Degree in Politics from the University of Bristol. He has served as Vice Chair of the BusinessEurope Digital Economy Taskforce, Board Member of the American Chambers of Commerce in the EU and Thailand, as well as a Board Member of DIGITALEUROPE.