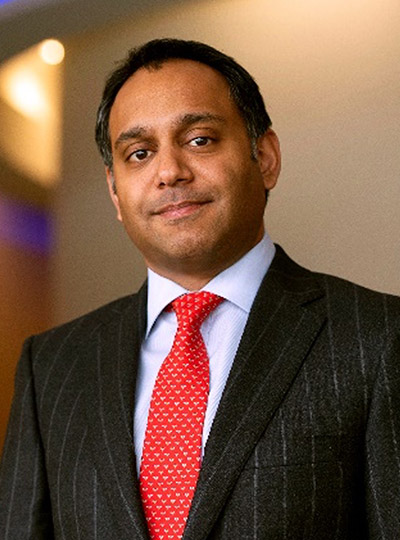 Salil Gupte was named president of Boeing India in March 2019. He is responsible for leading and integrating the company’s work in India across its three business units: Boeing Commercial Airplanes, Boeing Global Services, and Boeing Defense, Space & Security. Salil leads a team of 4,000 India employees who work on building the future of aerospace and defence, supporting both Indian and global customers and advancing the next generation of aerospace technologies at the company’s sites in Bengaluru, Chennai, Hyderabad, Mumbai, and New Delhi.

Gupte is Chairman of the National Executive Board of American Chamber of Commerce (AMCHAM), a leading industry body that works towards promoting the growth of aerospace and defence in India. He serves as Chairman of the Confederation of Indian Industry (CII) National Committee on Aerospace and is a Member of the CII National Council and Civil Aviation Committee. He is also a member of the Executive Board of the US-India Strategic Partnership Forum (USISPF) dedicated to strengthening the US-India bilateral and strategic partnership. Gupte recently joined the India Regional Board of Room to Read, a global non-profit for children's literacy and girls' education across Asia and Africa.

Before joining Boeing in 2009, Gupte worked with Citigroup and Goldman Sachs, as an investment banker in the aviation and infrastructure sectors.

Gupte holds an M.B.A. from Stanford University and a B.A. in Economics from Cornell University.