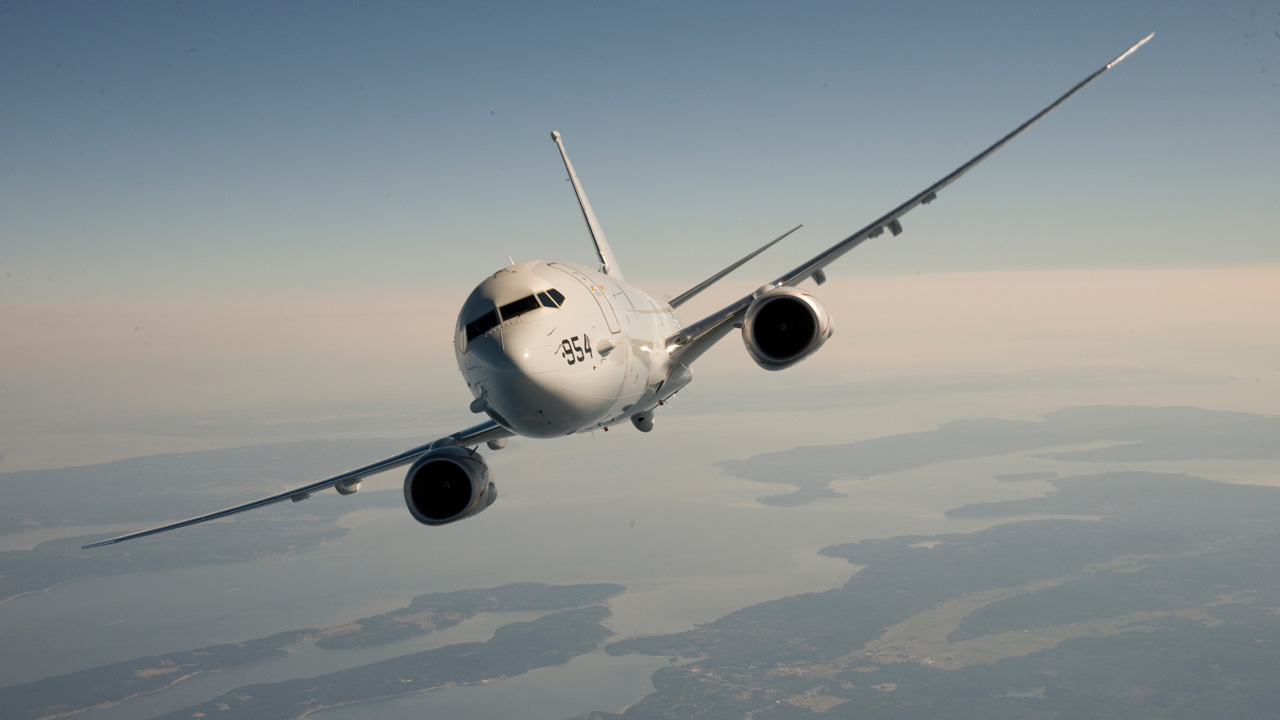 The Boeing P-8 is truly a multi-mission maritime patrol aircraft, excelling at anti-submarine warfare; anti-surface warfare; intelligence, surveillance and reconnaissance and search and rescue. The P-8 can fly higher (up to 41,000 ft) and get to the fight faster (490 knots). Shorter transit times reduce the size of the Area of Probability when searching for submarines, surface vessels or search and rescue survivors. P-8 is also designed for low altitude missions and has already proven its abilities supporting humanitarian and search and rescue missions.

A proven system with more than 140 aircraft in service the P-8 has executed more than 400,000 mishap free flight-hours around the globe. The P-8 has two variants: The P-8I, flown by the Indian Navy, and the P-8A Poseidon flown by the U.S. Navy, the United Kingdom’s Royal Air Force, Royal Australian Air Force and Royal Norwegian Air Force. Militaries that have selected the P-8 include the Royal New Zealand Air Force, Republic of Korea Navy and German Navy. The P-8’s performance and reliability delivers confidence in an uncertain world — in any condition, anywhere, anytime.

The P-8 combines the most advanced weapon system in the world with the cost advantages of the most operated commercial airliner on the planet. The P-8 shares 86% commonality with the commercial 737NG, providing enormous supply chain economies of scale in production and support. Boeing’s expertise in commercial fleet management and derivative aircraft sustainment provides customers with greater availability at a lower operational cost. The P-8 is engineered for 25 years/25,000 hours in the harshest maritime flight regimes, including extended operations in icing environments. 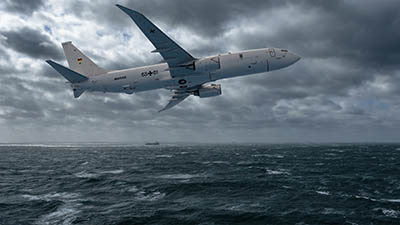 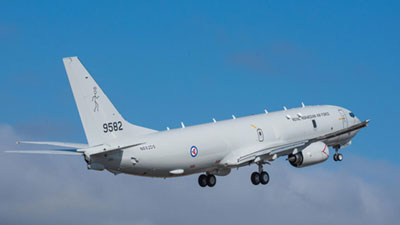 The first of five Boeing P-8A Poseidon aircraft for Norway performed its maiden flight on Aug. 9. 2021. 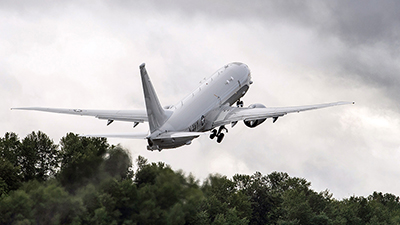 May 14, 2020, the U.S. Navy received its 100th P-8A aircraft from Boeing as the global fleet, which also includes the Indian navy and the Australian and U.K. air forces, approaches 300,000 flight hours of hunting submarines and providing aerial reconnaissance capabilities around the world. 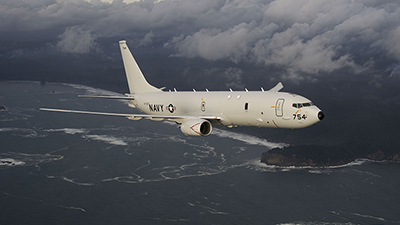 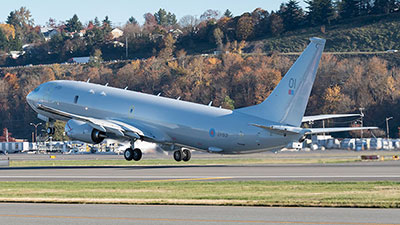 The U.K.s Royal Air Force received the first of nine P-8A Aircraft, slated to respond to “profound challenges” around the United Kingdom. 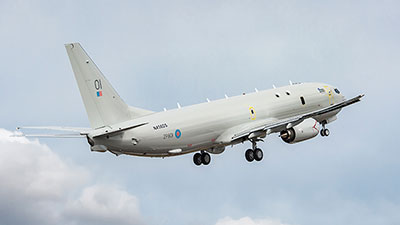 Boeing’s expertise in derivative aircraft sustainment and commercial fleet management provides customers with greater availability at lower operating costs, and the availability to leverage the integration of Boeing’s commercial and defense aerospace capabilities. 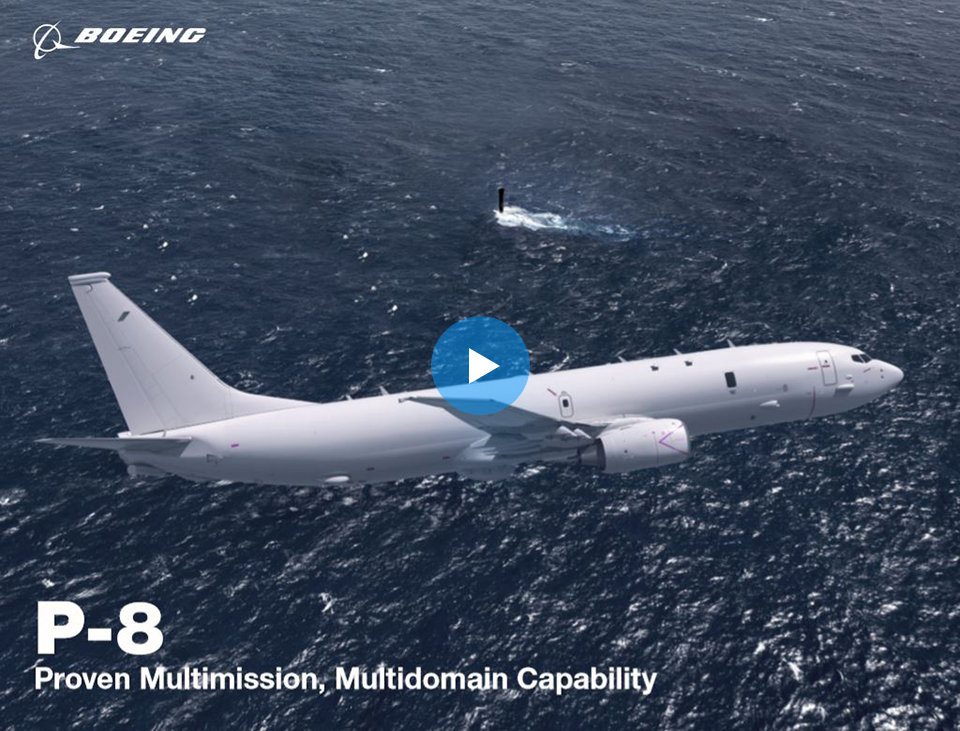