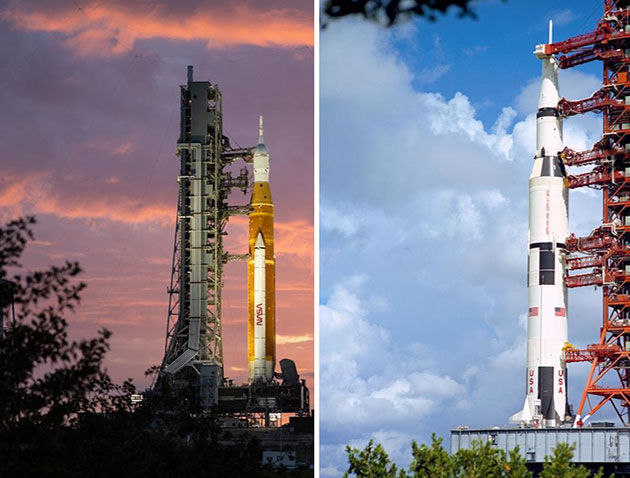 NASA’s Apollo Program was fuel to the fire of the American consciousness that brought on a revolution, not only in science and technology, but in our passion for exploration and discovery. The Artemis program’s Space Launch System (SLS) rocket will do the same – taking us deeper into space and making it possible to reach beyond our current limits.

To ensure stories like this show up in your news feed, be sure to join BNN’s Our History and Defense, Space & Security channels.