The additional interceptors strengthen the capacity, capability and reliability of the Ground-based Midcourse Defense, or GMD, system. 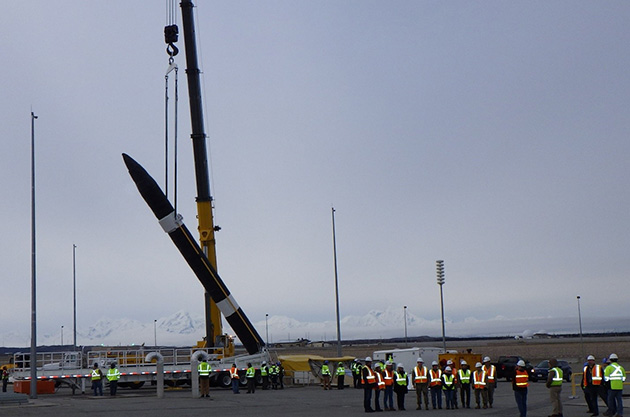 “Boeing is making America’s homeland defense stronger,” said Jim Bryan, Boeing’s Ground-Based Interceptor director. “From integration to testing and fielding, I couldn’t be prouder of everyone involved with reaching this milestone. We take great pride in supporting the critical GMD mission.”

After final assembly at Vandenberg Space Force Base, California, the interceptors were flown to Fort Greely aboard Boeing C-17 Globemaster aircraft, which are designed for long-haul military transport of oversized payloads in unpredictable conditions. 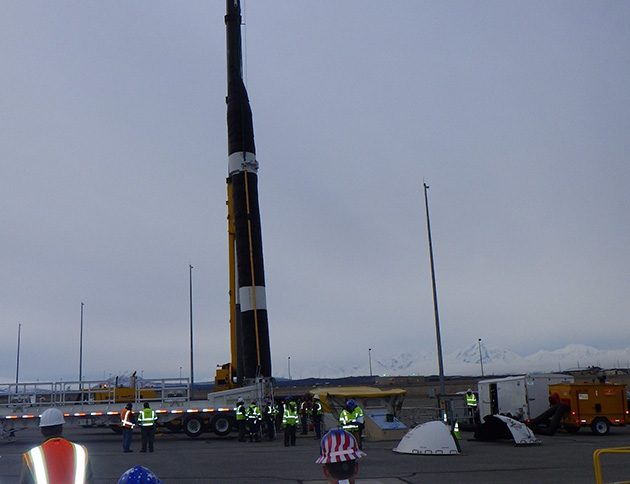 The deliveries are part of the GMD Service Life Extension Program, or SLEP, which is designed to upgrade the reliability of current interceptors, and integrate new and existing components to increase the number of interceptors available to the warfighter. 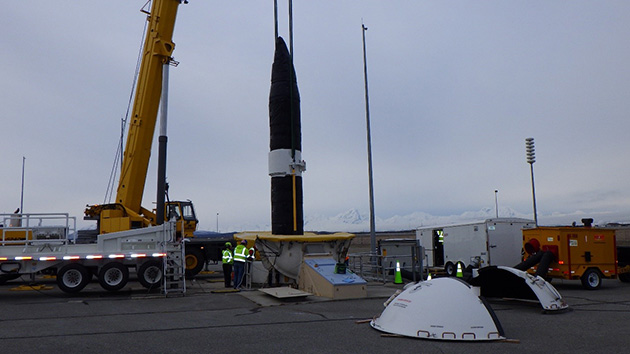 “We continue to drive the modernization and technological advancement of the GMD system in support of vital national security needs,” said Debbie Barnett, vice president and program director of GMD for Boeing. “The Ground-Based Interceptors remain the only operationally deployed missile component of GMD. These deliveries represent the culmination of efforts to expand and enhance our homeland missile defense.”

Boeing has been the lead integrator of the GMD system since 1998. As prime contractor, the company designs, produces, integrates, tests and sustains all GMD components deployed across 15 time zones. The system is the cornerstone of the MDA’s layered ballistic missile defense architecture — providing an around-the-clock capability to defend all 50 states at a moment’s notice.