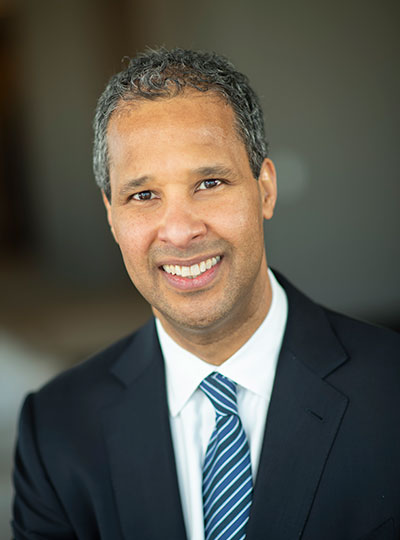 B. Marc Allen is chief strategy officer of The Boeing Company and senior vice president of Strategy and Corporate Development. He is responsible for the company’s overarching strategy, including long-term planning; global business and corporate development; strategic investments, acquisitions and divestitures; and the company’s Ventures businesses. He is a member of the company’s Executive Council.

Allen previously served as president of Embraer Partnership and Group Operations. He was responsible for the strategic partnership’s financial performance, operations, synergies and growth, leading the business and integration teams, before the partnership terminated in 2020. Before that, he was president of Boeing International, serving as the Executive Council leader for non-U.S. corporate operations and strategy and overseeing 18 regional offices in key markets. He led global growth and productivity initiatives, new business and market development, government affairs, ESG (environment, social and governance) industrial partnerships and functional support for business unit operations.

Allen is an Aspen Institute Henry Crown Fellow and member of the Council on Foreign Relations. He serves on the boards of directors of the Procter & Gamble Co. and numerous organizations, including as chairman of the International Justice Mission, trustee of the Trilateral Commission, and director of the US-China Business Council, US-India Strategic Partnership Forum, and John F. Kennedy Library Foundation.