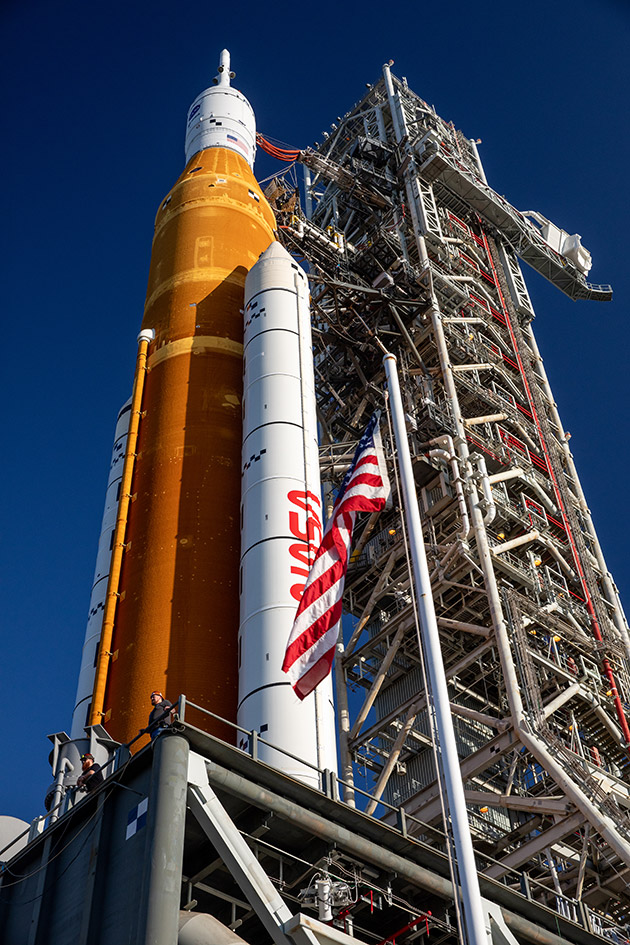 Though not much is seen beyond wreaths of mist from boiling-off propellants, during WDR, 733,000 gallons (2.8 million liters) of cryogenic propellant will be loaded into the orange, Boeing-built, Space Launch System core stage.

The space agency’s test of Artemis I mission teams and machines known as wet dress rehearsal, or WDR, will take place once again on June 20 to ensure all systems are go for launch.

The 5.75 million-pound (2.5 million-kilogram) Space Launch System, or SLS, rocket and Orion spacecraft stack has rolled back to Kennedy Space Center’s launch pad 39B in Florida. Now teams are preparing to re-run the mission-critical, prelaunch tanking test after the previous WDR in April uncovered ground system glitches. That test was stopped before propellant loading was complete.

“The April WDR did exactly what it was supposed to,” said Subashini Iyer, SLS Launch Integrated Product Team leader. “It provided insight into the health and status of the integrated system. The Boeing-built SLS core stage performed exactly as expected, but WDR is about testing how everything works as a whole.”

With the most powerful rocket NASA has ever built sending the human-rated Orion spacecraft 280,000 miles (450,000 kilometers) from Earth, NASA officials expect some glitches.

Since the April WDR attempt, repairs made include fixing a hydrogen leak in the tail mast umbilical, a propellant line that connects the launch pad to the core stage, and replacing a stuck valve on the Interim Cryogenic Propulsion Stage, or ICPS.

WDR involves loading 733,000 gallons (2.8 million liters) of supercold liquid oxygen and liquid hydrogen into the rocket’s core stage, with additional propellants loaded into the United Launch Alliance–built ICPS. The team also conducts a practice launch countdown, including holds, to about 10 seconds before liftoff.

As with April’s WDR, Boeing employees will again use their own display units to analyze the terabytes of gathered data. They will continue to support NASA throughout the mission.

If all goes well, the Artemis I mission to send the uncrewed Orion around the moon and back could launch as soon as late summer or early fall.

“This is new, state-of-the-art technology, so taking the time to get it right is crucial,” Iyer said. “With every test, we’re another step closer to liftoff.”

Watch the test of teams and machines on NASA Live and @BoeingSpace. 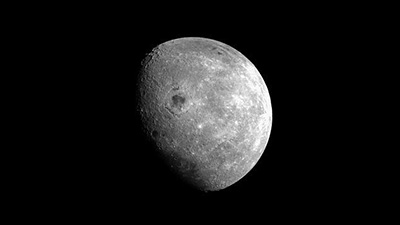