The uncrewed Artemis I Orion spacecraft has passed by the Moon at about the same altitude as many of the crewed Apollo orbits. On Nov. 21, the capsule passed about 81 miles (130 kilometers) above the Moon’s surface. More than 230,000 miles (370,150 kilometers) away from Earth, Orion soared at this altitude at a speed of 5,102 mph (8,210 kph). 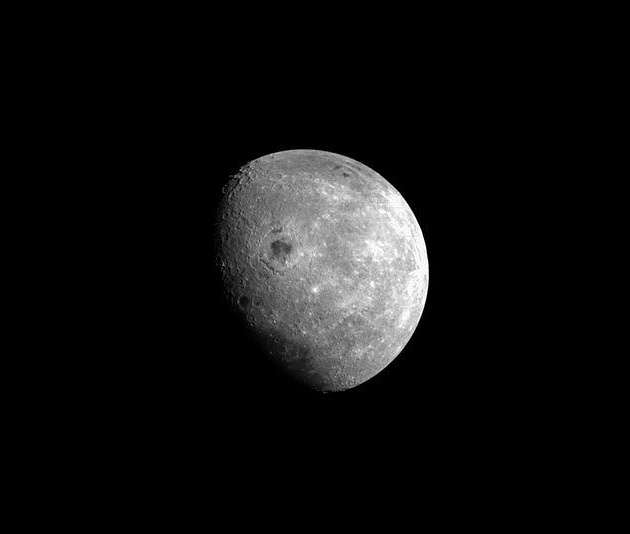 One of Orion’s views of Earth’s Moon during its flyaround maneuver.

The Artemis I mission team unlocked the achievement with support from two Boeing-built structures: 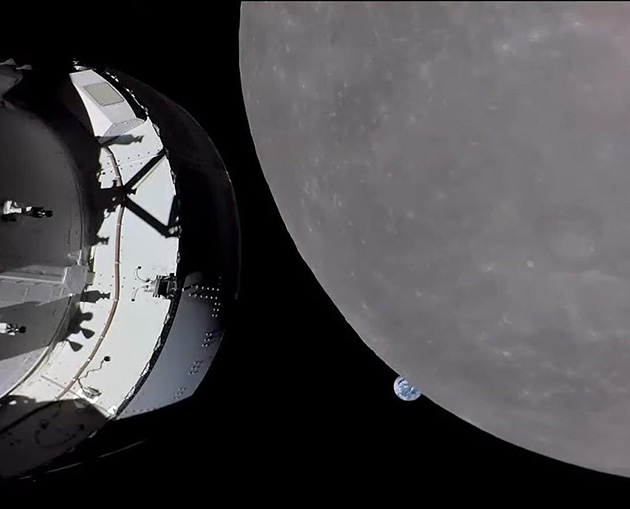 After the trans-lunar injection burn was completed, the ICPS separated from Orion and performed a disposal maneuver that sent ICPS past the Moon at a safe distance from Orion.

Orion next will use the Moon’s gravitational force to propel itself into a distant retrograde orbit with a far point about 40,000 miles (64,000 kilometers) beyond the Moon. “Retrograde” means Orion will orbit the Moon in the opposite direction that the Moon travels around Earth. This distance is 20,000 miles (32,000 kilometers) farther than the previous record set during Apollo 13 — the farthest in space any spacecraft built for humans has flown. 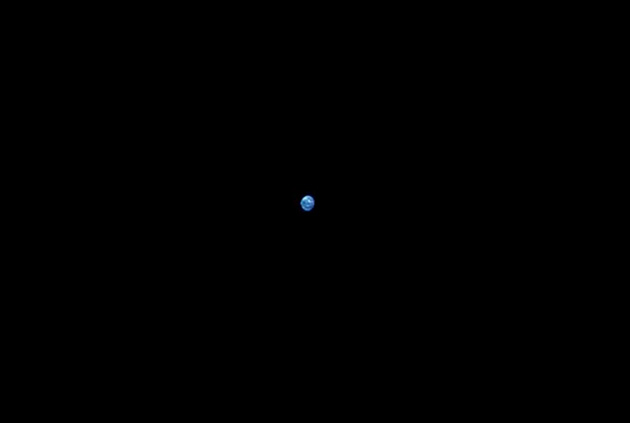 Orion will spend the rest of its time in lunar orbit demonstrating that it can navigate, communicate and perform other operations in a deep space environment.

The trip home begins on Dec. 5 with another near-Moon flyby. This second gravity assist will slingshot Orion on a trajectory to intercept the Earth’s atmosphere in preparation for re-entry. Orion will splash down in the Pacific Ocean on Dec. 11.

Continue to follow Artemis I highlights at @NASAArtemis and @BoeingSpace. Learn more about Artemis I on Boeing's mission website and internal readers can access this archive of past Boeing.com stories about NASA’s Space Launch System.