Strong Legacy of Partnership with Malaysia 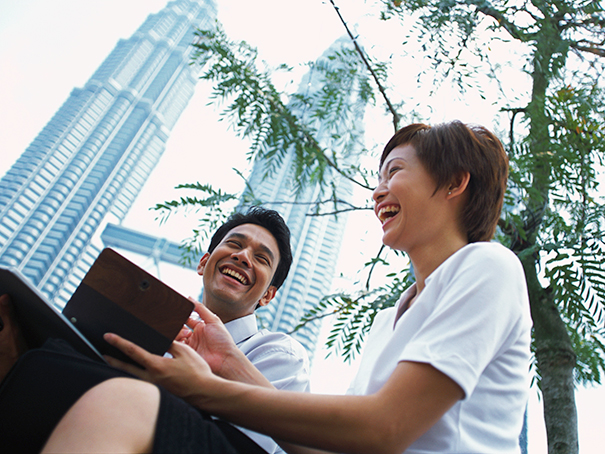 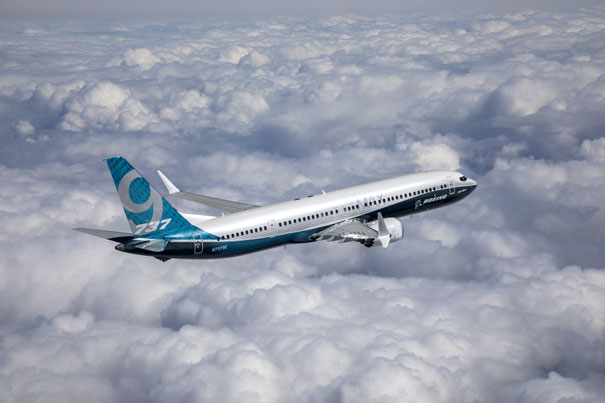 In 1968, Boeing delivered three 707 jetliners to the national carrier Malaysia-Singapore Airlines (formerly Malayan Airways Limited). In 1969, Malaysia Airlines became the first 737-100 Southeast Asian customer when it purchased five of these aircraft to replace the Comet 4.

Malaysia Airlines was also one of Boeing’s first 777 customers in Southeast Asia. The airline’s first 777 — the Super Ranger — set world records for speed and distance in April 1997, flying around the world in 41 hours, 59 minutes, covering more than 23,000 miles (37,030 kilometers).

Over the years, Malaysia Airlines Bhd. has taken delivery of more than 140 Boeing airplanes, including 100 737s.

Malindo Air, a joint venture between the National Aerospace and Defence Industries of Malaysia and Lion Air of Indonesia, operates Next-Generation 737-800s and 737-900ERs (Extended Range) as well as the 737 MAX 8. Malindo took delivery of the first 737 MAX 8 in May 2017 and conducted the very first commercial flight with a 737 MAX 8 on May 22, 2017, with a flight from Kuala Lumpur to Singapore. 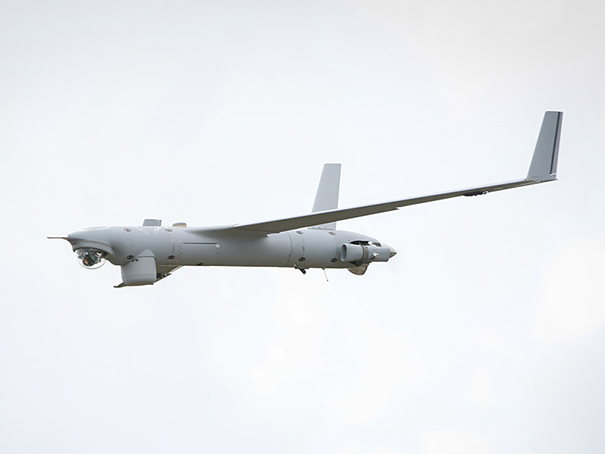 Boeing has supported the Pertubuhan Jaringan Innovator Bandar dan Luar Bandar (NURI) project on effective waste management since 2019. The project aims to educate the residents of Bako village on how they can better manage their waste through recycling and upcycling to create circular, sharing and creative economies. To date, more than 1,000kg of clothes and fabrics have been collected and repurposed into useful everyday items. The project has encouraged many in the Bako village community to become entrepreneurs of their own, with most focusing on recycling, upcycling and composting of organic material.