A Longstanding Relationship with the Philippines 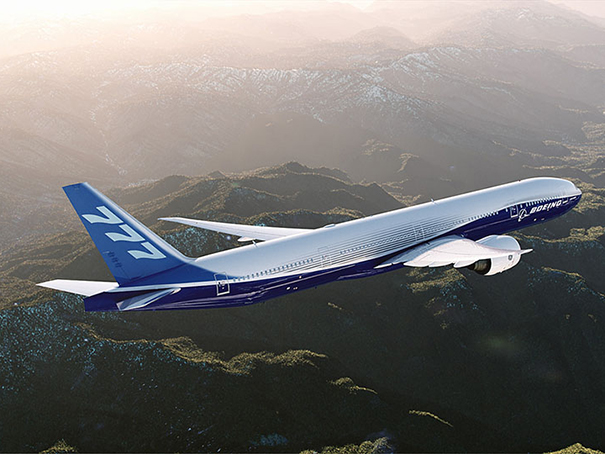 Boeing has a long relationship with the Philippines and its national carrier Philippine Airlines (PAL) as well as the Philippines’ largest domestic carrier, Cebu Pacific Air.

As early as 1946, the PAL operated a fleet of five Douglas DC-3s and also chartered a DC-4 to ferry 40 American servicemen from Manila to Oakland, California, making PAL the first Asian airline to fly across the Pacific.

The national carrier currently operates several widebody 777-300ERs (Extended Range), including on routes between the Philippines, North America and Europe.

Cebu Pacific Air launched its original service with Boeing airplanes and has operated the DC-9 and 757-200.

Suppliers in the Philippines 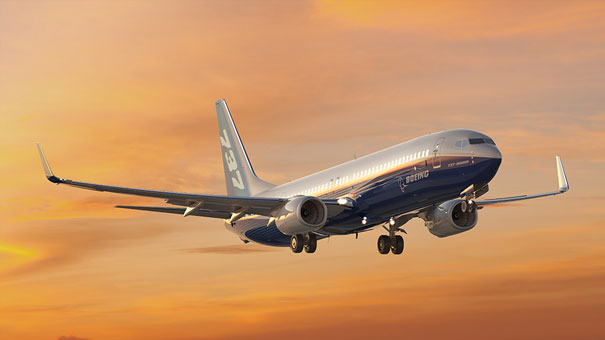 Our suppliers in the Philippines produce parts for all Boeing Commercial Airplanes programs. Rockwell Collins produces 737 lavatories and galley inserts for multiple programs, as well as the passenger service units for the 787. Jamco provides 777 and 787 galley panel assemblies, and Moog manufactures flight actuation systems for multiple programs.