A 75-year Partnership Primed for Growth 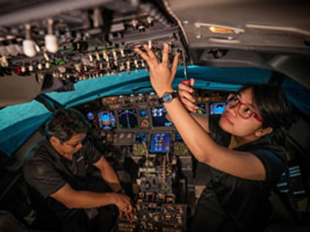 Boeing and Singapore have worked in partnership for over 75 years. Boeing's products and services serve as the mainstay of Singapore's commercial aviation sector and in the modernization and mission readiness of the country’s defense forces. In 1947, the then-named Malayan Airways Limited acquired its first DC-3 from Boeing heritage company Douglas Aircraft.

Watch key milestones from our 75-year partnership with Singapore. 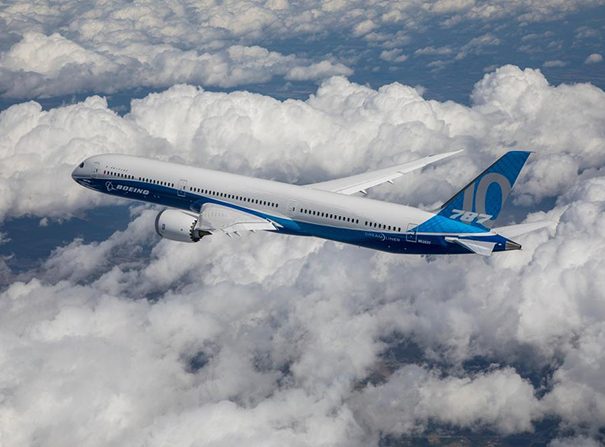 Boeing Commercial Airplanes’ relationship with Singapore dates back to the 1970s, when Singapore Airlines (SIA) embarked on a frequent fleet modernization strategy.

SilkAir, which was previously the regional wing of SIA, fully merged into parent company SIA in 2021. Through the merger, SIA debuted its first 737 MAX 8 with new business class seats last year.

BOC Aviation and Boeing have worked together for more than 20 years. The Singapore-based global aircraft leasing company has more than 250 modern and fuel-efficient Boeing airplanes in its portfolio, including the 737, 777, and 787 aircraft families. 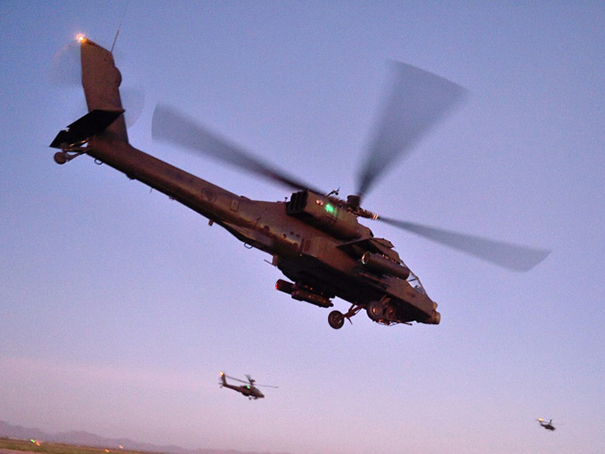 Boeing has been a defense supplier to Singapore since the early 1990s. Singapore was the first in Southeast Asia to select the AH-64D Apache Longbow. The Republic of Singapore Air Force’s (RSAF) inventory also includes F-15SG multirole fighters and the CH-47 Chinook, which has played a significant role in disaster relief operations around the world. The Republic of Singapore Air Force (RSAF) CH-47 Chinooks from the Peace Prairie detachment in Grand Prairie, Texas, provided assistance in the Texas Army National Guard's efforts in several disaster relief operations, including Hurricane Harvey, Hurricane Katrina, and Hurricane Floyd. The RSAF also flew missions to provide food, water and shelter to survivors of the 2004 tsunami in Indonesia and Thailand. To support Singapore in its defense and defense services requirements, Boeing Defense, Space & Security works in close partnership with the Singapore Ministry of Defence, Defence Science and Technology Agency (DSTA), and branches of the Singapore Armed Forces.  In 2022, Boeing and DSTA signed collaborative agreements that create a data exchange infrastructure to enable collaborative data analysis for the RSAF’s Boeing fleet. The initial data exchange pipeline will store and facilitate the exchange and analysis of supply chain data for the F-15SG aircraft fleet, with the goal of developing predictive actions that will enhance the operational readiness of the RSAF. 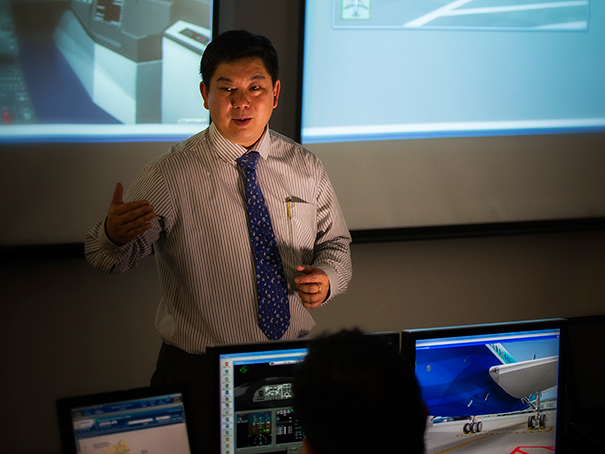 Boeing's services arm has a significant presence in Singapore in digital aviation (Jeppesen), a flight training center, and multiple parts facilities. The Boeing Commercial Training Solutions Singapore Campus is the company’s largest aviation training facility in Asia. The campus has six simulators and five flight training devices to support training on various models including three full-flight simulators for the 787-9, one 777-300ER simulator, one 737NG simulator and one 737-8 MAX simulator, with a team of technicians offering 24/7 support. It regularly works with more than 14 regulators to ensure compliance across many customer jurisdictions.  Global Services has tailored various sustainment packages, ranging from Performance Based Logistics to Contractor Logistics Support, to support Singapore’s fleet of military aircraft.

Products and Services in Singapore 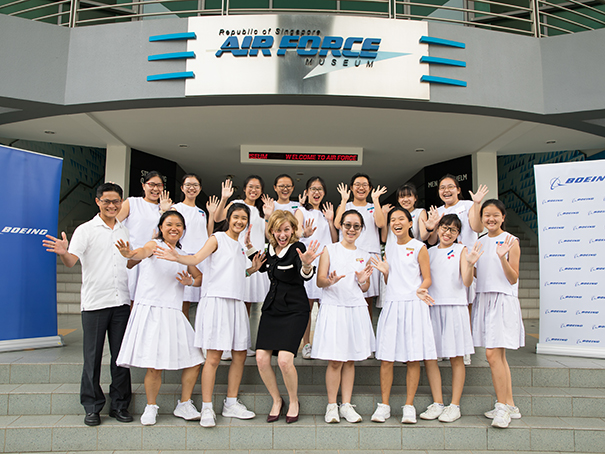 Boeing is an active member of the local community in Singapore.