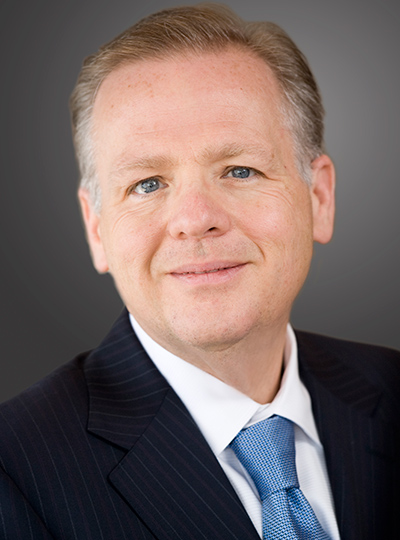 Timothy Keating is executive vice president of Government Operations for The Boeing Company, the world's leading aerospace company. He is a member of the company's Executive Council. Keating joined Boeing in May 2008 and leads the company's public policy efforts, including all U.S. federal, state and local government liaison operations. He also leads the Boeing Global Engagement organization and Global Spectrum Management function.

Prior to joining Boeing, Keating was senior vice president, Global Government Relations, for Honeywell International. In this position, he was responsible for leading Honeywell's companywide government relations program. He led a global function with offices in Washington, D.C., Belgium, China, India, and Canada. In the U.S., Keating oversaw Honeywell's policy advocacy efforts with Congress and the executive branch, as well as with state governments. He also chaired the Honeywell Political Action Committee. In addition, he was responsible for Honeywell's grassroots program.

Previously, Keating served as chairman of the board and Government Operations managing partner at Timmons and Company -- one of Washington's most prestigious lobbying firms. There, from 1998 until he joined Honeywell in 2002, Keating worked closely with Congress along with a wide range of CEOs, CFOs and general counsels in formulating and communicating public-policy recommendations.

Before joining the Clinton Administration, Keating held several positions with the United States House of Representatives. He served as assistant floor manager for the Democratic leadership from 1986-1992 and, prior to that, as special assistant to the doorkeeper.