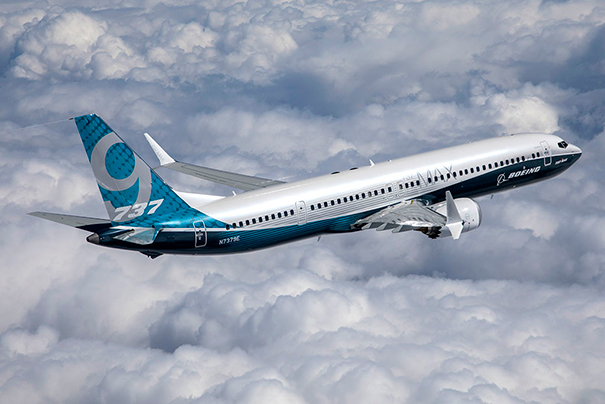 Boeing’s relationship with the Republic of Indonesia dates back to 1949 when Garuda Indonesia, the country’s national carrier, began operations flying special transports with a Douglas DC-3. Today, Boeing’s airplanes serve as a backbone for the country’s airlines.

Alongside a Commercial Airplanes Field Services office that Boeing operates at Soekarno–Hatta International Airport, the company opened an in-country office in Jakarta on August 2021. 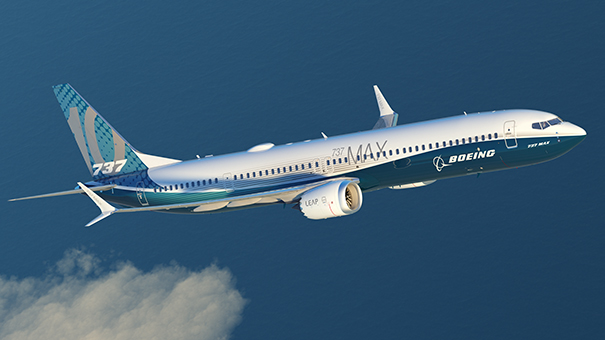 Boeing supports Indonesia’s commercial aviation sector with the most innovative and fuel-efficient airplanes. Garuda Indonesia, throughout its history, has ordered more than 150 Boeing airplanes. During a time of growth and expansion in the 1960s, Garuda took delivery of Douglas DC-8 jets, followed by the introduction of the DC-9, DC-10, and 747-200 in the 1970s and 1980s. Today, Garuda Indonesia operates a mixed fleet that includes Next-Generation 737-800s and 777-300ERs (Extended Range) and the new 737 MAX 8.

At the 2012 Singapore Airshow, Boeing and Lion Air finalized an historic order for up to 230 737s, including 201 737 MAXs and 29 Next-Generation 737-900ERs worth $22.4 billion at list price. At the time, this was the largest commercial airplane order in Boeing history by both dollar value and total number of airplanes.

Lion Air Group subsidiary Malindo Air took delivery of the first 737 MAX 8 in May 2017. At the 2017 Paris Air Show, Lion Air Group announced a commitment for 50 737 MAX 10s and became a part of the launch group for the newest version of the 737 MAX family.

Today, the Lion Air Group, through its mainline Lion Air and its subsidiaries Malindo Air, Batik Air and Thai Lion, operate more than 180 Boeing airplanes, including the Next-Generation 737-800, 737-900ER and the new 737 MAX 8.

In 2014, the government of Indonesia took delivery of the country’s first-ever presidential plane, a Boeing Business Jet 2 (BBJ 2). With a range of more than 5,600 nautical miles (10,400 kilometers), the airplane enables government officials to comfortably and securely complete cross-continental trips. 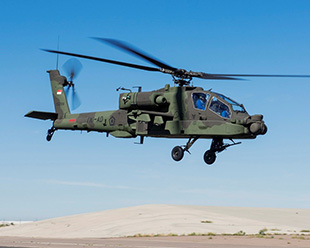 Boeing was awarded contract to build Apache helicopters for Indonesia in 2015. Following production and flight testing at the Boeing facility in Mesa, Arizona USA, the AH-64E Apaches for Indonesia were delivered in-country in late 2017 and in the first quarter of 2018. The Apache is the world’s leading multi-role attack helicopter.

Fleet modernization along with maritime intelligence, surveillance, and reconnaissance are key themes across the region and we see opportunities for these capabilities in Indonesia. Our F-15EX is an affordable, ready-now solution that brings unmatched speed, range and payload capacity as Asia Pacific countries, including Indonesia, review modernization, and our Airborne Early Warning & Control (AEW&C) and P-8 aircraft solutions encompass long range maritime reconnaissance capability.

Additionally, we have seen the relevance for CH-47 Chinook to aid in humanitarian assistance and disaster relief, search and rescue and general mobility needs across remote island and ocean territories in the region. Given requirements for long distance operations and situational awareness, we also see opportunities for KC-46 tanker and AEW&C. 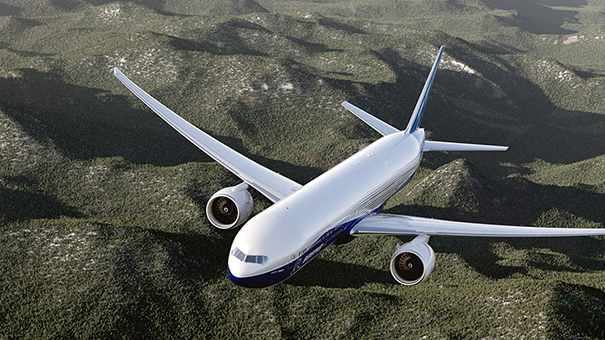 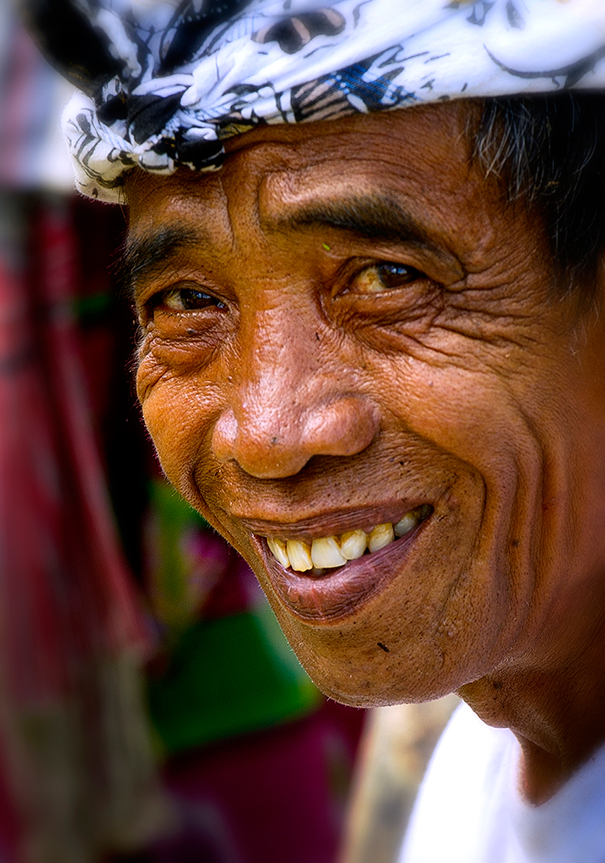 Since 2010, Boeing Global Engagement activities in Indonesia have supported a number of sustainability, health and wellness, and education programs.

Since 2010, Boeing has been supporting Non-Governmental Organization (NGO) Friends of National Park Foundation (FNPF) to protect Tanjung Puting National Park. The two organizations work together on reforestation efforts to boost forest growth and educate local communities on the importance of sustainable, environmentally-friendly ways to make a living through eco-tourism, agroforestry, livestock and organic farming.

Boeing also lends support to the IDEP Foundation program to promote sustainable farming through alternatives such as organic seed production, home garden and organic garden establishment for income generation and personal consumption. Since 2012, farmers have been learning about water preservation and ways to create their own bio-gas energy to help reduce cost.

In 2015, Boeing in Indonesia started working with Kingdom Workers on a project to improve community health and wellness in Nusa Tenggara Timur. Boeing supported the training of teachers, initiated health awareness campaigns and improved the recreational facilities for preschool and elementary students.

Through the Helen Keller International program, Boeing and the non-profit organization have been jointly providing education to children with special needs since 2016. By facilitating the establishment of new inclusive schools and identifying already designated inclusive schools to adequately and effectively provide inclusive education, 705 students were able to seamlessly transition into the working world.

Some 964 students in the rural Cipanas area of West Java Province have also benefited from another education program that Boeing has been supporting since 2017. A community library and early childhood learning center were set up by the Foundation of Noble Works to provide the local community with books, computers and free classes conducted by trained preschool teachers.