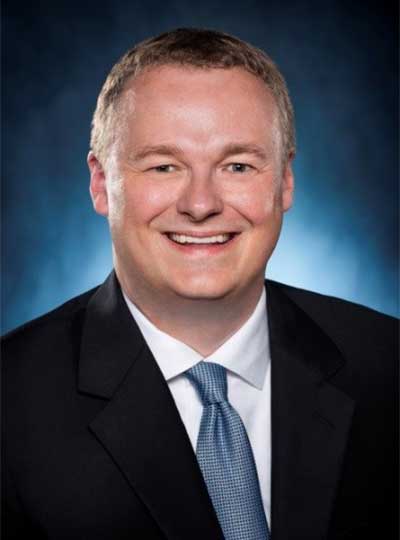 He previously held executive roles at The Walt Disney Company, serving as senior vice president of Public Affairs for Walt Disney World, where he led internal and external communications and corporate citizenship, as well as leading worldwide government and industry relations across Disney’s global Parks & Resorts division. Prior to that, he was vice president of Public Affairs for Business Development for Disney’s Parks & Resorts division.

Besanceney also served as deputy chief of staff to Secretary of State Condoleezza Rice at the U.S. Department of State, assistant secretary for Public Affairs at the U.S. Department of Homeland Security, and deputy White House communications director under President George W. Bush. Previously he served as communications director for then-U.S. Rep. Rob Portman, as well as a public relations and government relations consultant.

Besanceney currently sits on the Board of Directors for Orlando Health and the Board of Trustees for the Institute of Public Relations, and is a member of Page. He previously served on the boards of the Trust for the National Mall and Florida Chapter of The Nature Conservancy.

A native of Cincinnati, Ohio, Besanceney received a degree in history and political science from The Ohio State University.