Executive Biography of David A. Dohnalek 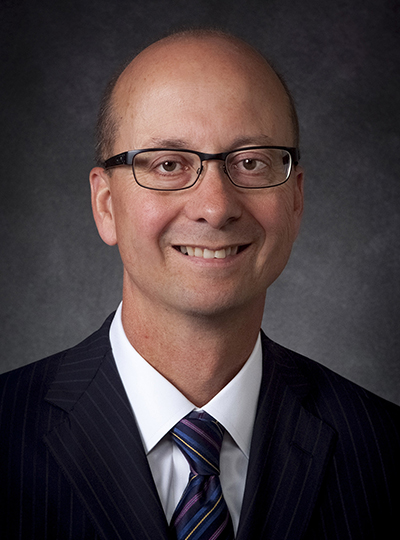 Dave Dohnalek is interim chief financial officer and serves as the company’s senior vice president and treasurer. Dohnalek is also a member of Boeing’s Executive Council.

As interim CFO, Dohnalek leads all aspects of Boeing's financial strategy, performance, reporting and long-range business planning, as well as investor relations, treasury, controller and audit operations. Dohnalek was appointed interim-CFO on June 30, 2021 and will serve in the role until Brian West joins the company on August 27, 2021.

Dohnalek previously served as vice president of Financial Planning and Analysis. In that role, he was responsible for developing Boeing’s current year and long-range business plans. Dohnalek also previously served as Boeing’s vice president of Investor Relations, a role in which he led the company’s outreach to the global financial community, including institutional investors and securities analysts. Dohnalek joined Boeing as assistant treasurer of Corporate Finance and Banking in March 2002.

Before joining Boeing, Dohnalek worked for Ameritech Corporation (now AT&T), where he served in progressively responsible leadership positions in treasury, finance and corporate development. He also served as chief financial officer of the Ameritech Foundation and was a member of the supervisory board for Magyar Telekom, one of the largest telecommunications companies in Central Europe.

Dohnalek serves on the boards of Private Export Funding Corporation (PEFCO), World Business Chicago (WBC), National Merit Scholarship Corporation, and NorthShore University HealthSystem, and he previously served on the Chicago Public Library Foundation board. Dohnalek is a member of the Economic Club of Chicago. He is married with five grown children and lives in the Chicago area.