"It is imperative that we employ new and different strategies to win the future fight. Unmanned concepts allow us to rewrite the narrative on traditional warfare. Through a capabilities-based approach we can build a future where unmanned systems are at the front lines of our competitive advantage." -- 2021 Department of the Navy Unmanned Campaign Framework.

Above, on, and below the sea, Boeing is redefining the art of the possible using the power of autonomy to further expand and extend the Navy’s ability to command the vast maritime domain.

In a future where decisive naval power will require a resilient, robust network that links all assets across the Navy, Joint Force, and combined forces, Boeing’s ability to network unmanned systems with manned assets brings the Navy’s Distributed Maritime Operations vision from concept to reality. 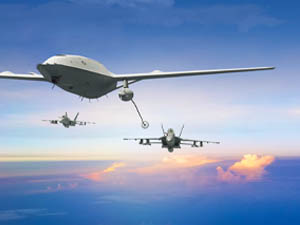 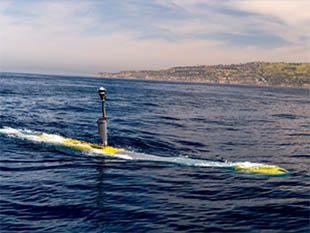 Boeing is a leader in the XLUUV market, providing autonomous, long-range multi-mission systems that support U.S. undersea capabilities. With a modular payload bay and advanced autonomy enabling months of operation at a time without physical human contact and in congested waters, our XLUUV solutions are designed to deliver flexible mass to the fight. 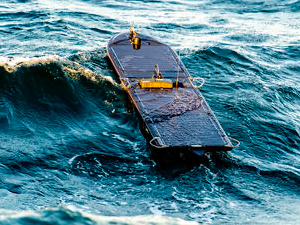 Boeing subsidiary Liquid Robotics designs, manufactures and sells the Wave Glider ASV, which operates individually or in fleets to enable a network of sensors for monitoring and data collection. By operating over the horizon and enabling real-time communications to sensors and systems below and above the sea, the platform delivers vital intelligence on maritime threats for greater situational awareness and better decision-making. 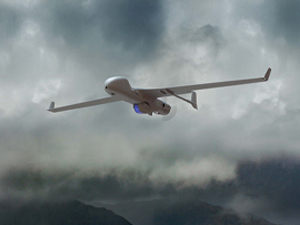 Boeing subsidiary Insitu combines the most advanced UAS with robust payloads, powerful software and trusted on-site or remote services to empower warfighters with vital information. With plug-and-play capability for a variety of payloads including ViDAR and Synthetic Aperture Radar, beyond-line-of-sight operations, and class-leading endurance, ScanEagle3 and Integrator ER UAS provide persistent ISR and real-time actionable data when and where it’s needed.

MQ-25 is a trademark of the Department of the Navy